Die Another Day and Hiding in the Past

There comes a certain time in your life when you realize that all movies aren’t great. When you’re a kid you kind of love everything, and going to the theater is such a treat that you just kind of get swept up in the experience and thoroughly […] 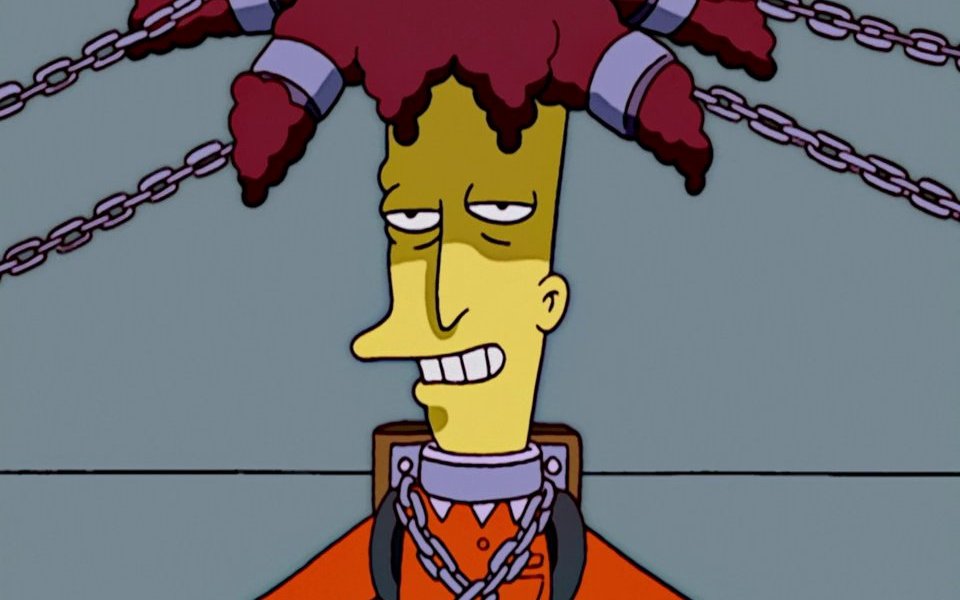 Guess what time it is folks? Sideshow Bob time! Hey, those still happen! We haven’t seen Bob in a while, and he isn’t having an episode a season like clockwork like we used to, but we finally have another one. And it’s pretty fun. Our episode starts […]

After yesterday’s unpleasantness let’s count our blessings and check out this episode. It’s only marginally bad! Hell of an improvement! Things start off with Homer walking around in the Plant, which he doesn’t really seem to do much anymore, when a piece of a pipe breaks and […] 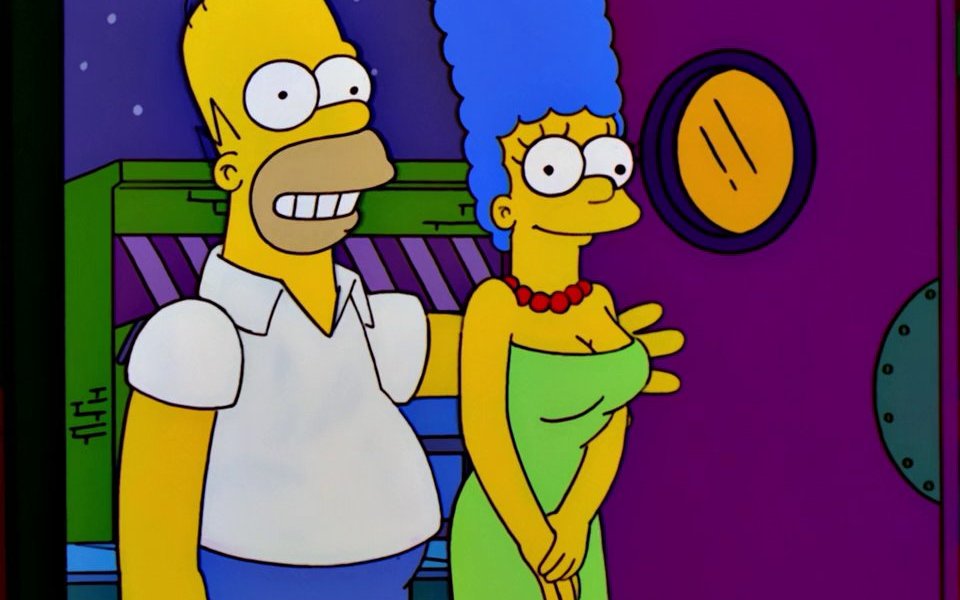 Hey everybody, welcome back to Lifetime of Simpsons where we’re up for a week of remarkably mediocre episodes. And you know what helps them seem okay? Starting off the week with an almost unbelievably bad episode. Buckle up folks, we may have found a new winner for […]

Hey, Season 14’s been off to a pretty good start hasn’t it? The Treehouse of Horror episode was pretty fun, and as far as cameo laden episodes go the rockstar one from yesterday was pretty good. Well let’s take that momentum and bring it to a screeching […]

Hey, you know what we haven’t had in a while? One of those weird episodes where they cram as many cameos in as humanly possible. They tend to be pretty hit or miss. More miss than hit. But this one is pretty solid. Let’s talk about rock! […]

Welcome to Season Fourteen everyone! And you know what that means, it’s time for some Halloween goodness! You have to love Treehouse of Horror episodes, and this is a pretty fun one. Plus, they come so close to having a wraparound plot, which kind of irritates me […]

Holy crap everybody! It’s the end of Season 13! I’m still marveling every time I finish a season of this show, slowly but surely making my way through this ridiculous decision I made. I’m almost halfway through! And honestly, things aren’t looking that bleak yet. We’re around […]

Hey, you know what a good way to start the week off would be? Murder and wrongful conviction. Oops, that may be spoiling things. Well, let’s get to it! The episode starts off with Lenny and Carl arguing about stupid things at Moe’s, when Homer comes marching in […]