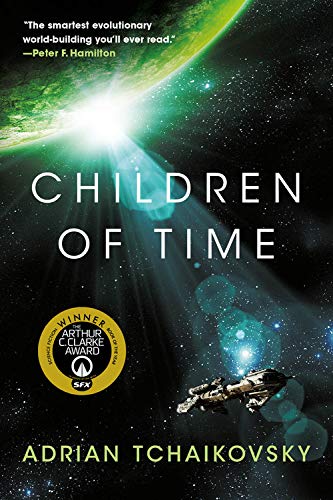 Children of Time and Humanity’s Flaw

The world is a very scary place at the moment, sitting by while everything just seems to be crumbling around us. The institutions and functions of society that have been broken for quite some time have been exposed pretty clearly, and chaos just seem to be spreading […] 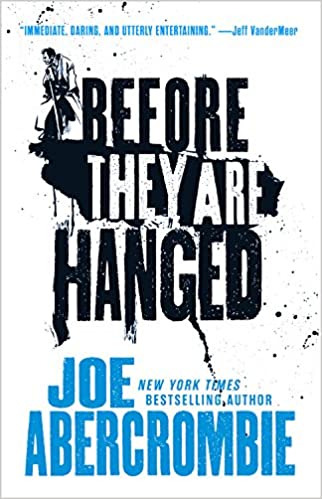 In the face of…you know, everything, I’ve decided to lean into a sort of self-care mode. Lots of guilty pleasures, and finding any sort of comfort media I can get my hands on. Which, has taken the form of me kind of deciding that a big chunk of this […]

The Warehouse and the Mundanity of Dystopia

As I’ve discussed recently, a major theme of the storytelling of 2019 has been the slow realization that we’re essentially living in an economic dystopia, courtesy of rampant capitalism and class warfare. Which, has led to quite a bit of engaging, and often depressing stories. And, it’s […]

An Illusion of Thieves and the Power of the Caper

I’ve found myself with a real craving for fantasy stories lately. Perhaps it’s to hide from the bleak horror of reality, or perhaps it’s because I’ve been listening to a staggering amount of D&D podcasts lately, but for whatever reason I’ve been needing something a little fantastical. […] 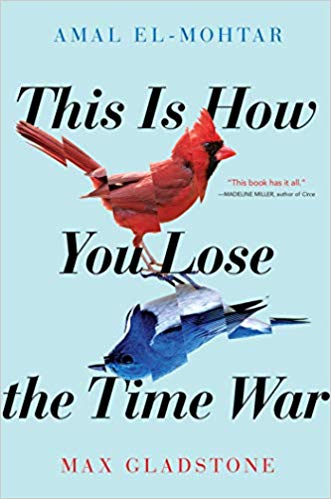 Well, after spending a month talking about horror and horror-related stories, I decided it was time to drastically shift gears and talk about something very different. You know, like romance? I haven’t really talked about any novel that I would consider particularly romantic in the years that […]