We’re going to be shifting gears a bit this week on the Bucket List, because it’s time to talk about a low-budget little film from indie filmmaker Steven Spielberg known as Jurassic Park. Maybe you’ve heard of it? Perhaps because it’s one of the highest-grossing and most beloved films […]

3. The Man Who Fell to Earth

Well, after starting things off with a screwball comedy and moving onto a solemn samurai flick, it looks like this Bucket List project is next taking a trip to the world of ponderous seventies sci-fi movies. And, like last week, we’re talking about a movie that I’m […] 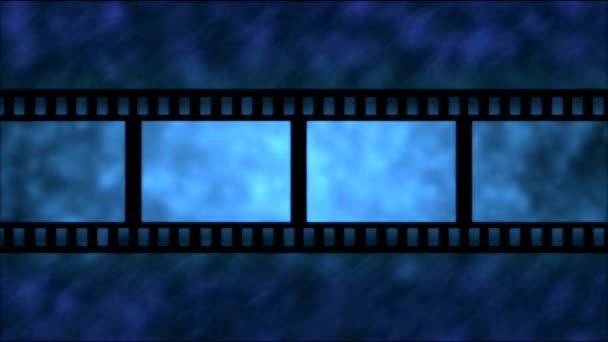 I started the Cinematic Century project I just recently finished because I felt like I wasn’t getting the opportunity to talk about older movies. And, I ended up having a blast with it. Revisiting movies that I love, throughout the history of the medium, and really experiencing the […]