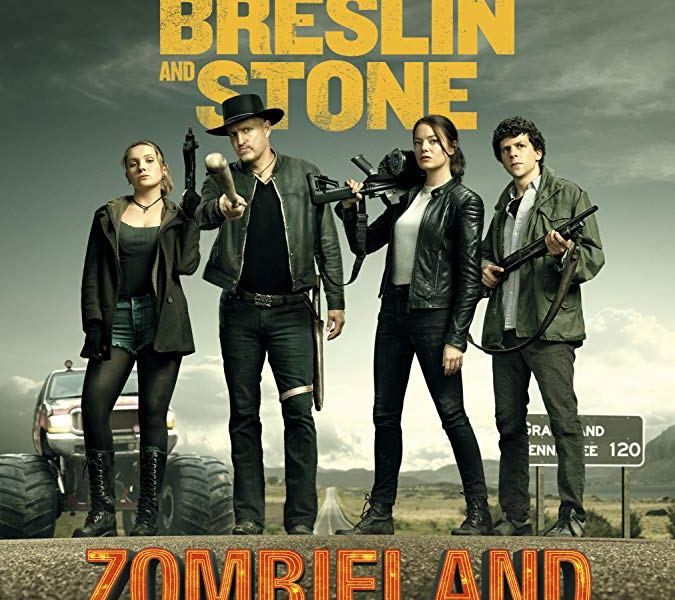 The Dead Don’t Die and the Mundanity of the Apocalypse

If there’s one subgenre of film that I really have hit my limit on, it would probably have to be zombies. I’ve never been the biggest fan of zombie stories, but for a shockingly long time it felt like they were suddenly one of the biggest forms […] 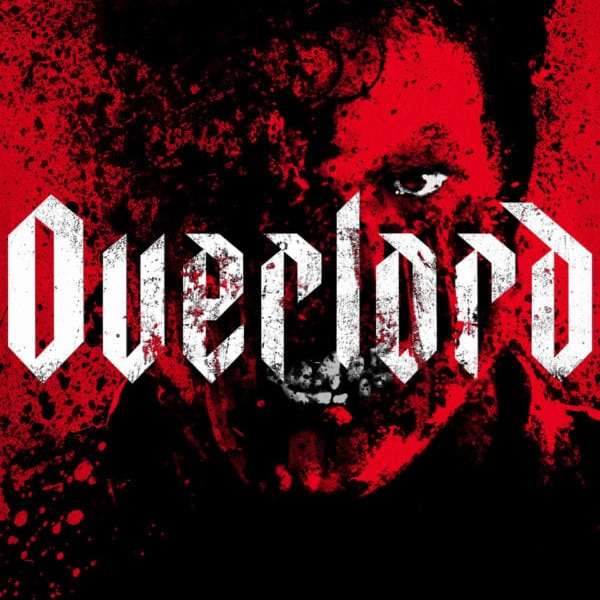 Overlord and the Horrors of War

2018 has been a really solid year for movies. We’ve been given some incredibly massive blockbusters that have destroyed records, we’ve gotten a slew of wonderful dramas, and a nice collection of weirder stuff that will probably be the most remembered in a few decades. But, in […]

Happy Halloween everyone! Now that we’re in the most wonderful time of the year it’s time to start getting spooky. And, just like last year, I’ve decided it’s high time to get a Film Library together, and to dive back into the depth of horror. I did some […]