Well, after a brief break for the greatest American musical ever made I think it’s high time to get back to this accidental Billy Wilder marathon I’ve given myself. When I first started working on this project I knew that I loved a few Billy Wilder […]

We’re entering a brave new world here on Cinematic Century today, folks. Because today marks the first time in this series that we’ve discussed a talkie. Yeah, The Man Who Laughs has some experimental sound integrated into it, and the version of the Gold Rush that’s easiest to find was re-released […] 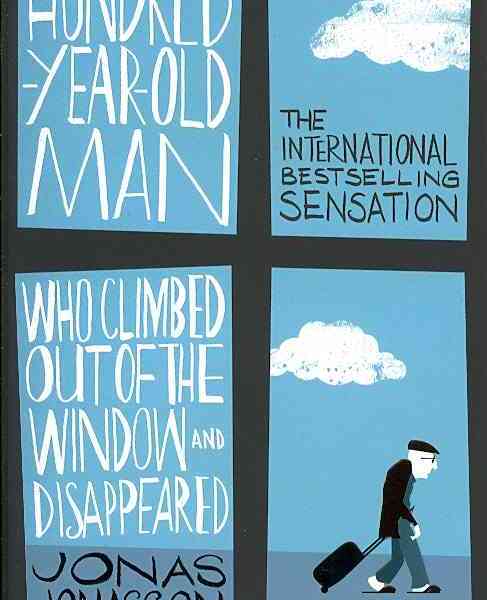 After a string of excellent, but a tad heavy, novels lately, I figured that it was high time to pick up something a little lighter. Something a little sillier. Plus, since we’re now in October, and it’s time to start focusing on stories of the more macabre […] 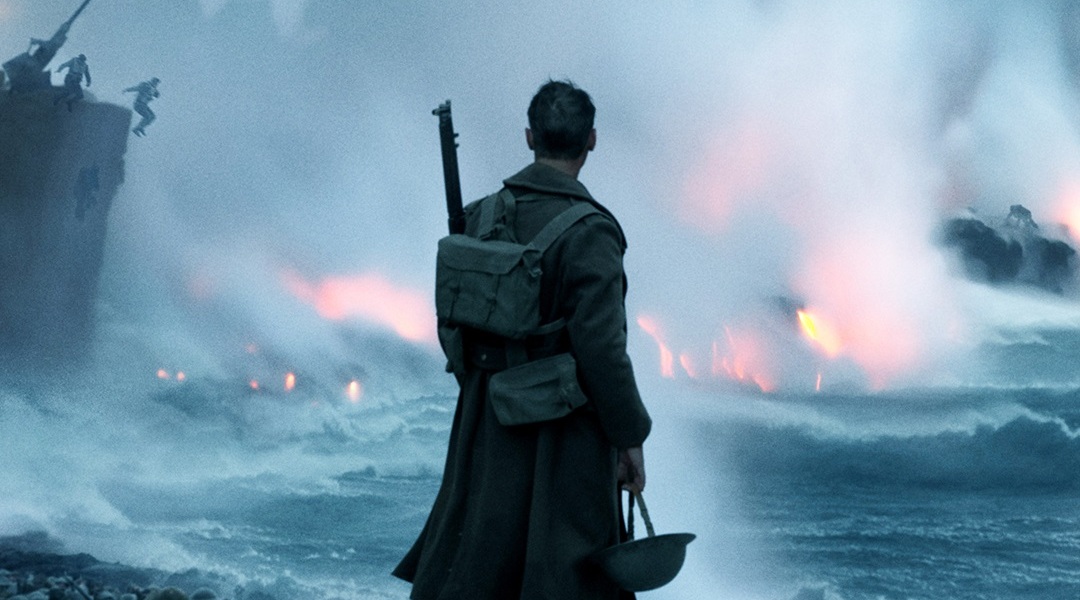 Dunkirk and the Horror of Vulnerability

I’ve been a little worried about Christopher Nolan. For ages the man seemed to be directing some of the most interesting and enjoyable films out there, coming across like he was lined up to become one of the all time greats. But after the personally fairly disappointing […]

Boy, the Planet of the Apes series sure is odd, isn’t it? Over the course of almost fifty years and now nine movies this series has vacillated wildly. In terms of quality, tone, and subject matter. There’s been stone-cold classics of American cinema, and absolutely insane messes that are […]

Wonder Woman: Fighting Does Not Make You a Hero

I think it would be safe to say that I am not a fan of the DC Extended Universe. So far we’ve had three films in this series, trying desperately to throw together a slap-dash cinematic universe, and they’ve been three of the worst superhero movies I’ve ever […]