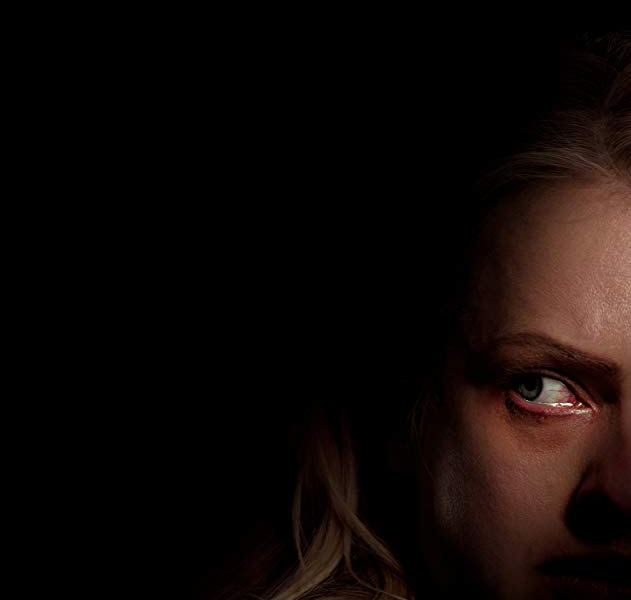 The Invisible Man and the Horror of Abuse

Hey, do you all remember a few years ago when Universal Studios decided that they would try their hand at this whole Expanded Universe thing that Disney was making so much money with by creating a series of wildly popular films featuring their classic Monsters? No? You […]

Hello everyone, and welcome to another week through my Cinematic Century. We’re getting into 1935 this week, and that means it’s time for things to get sort of spooky. But, not entirely so. We’re talking about a Universal Monster Movie today, the only one that made it […]