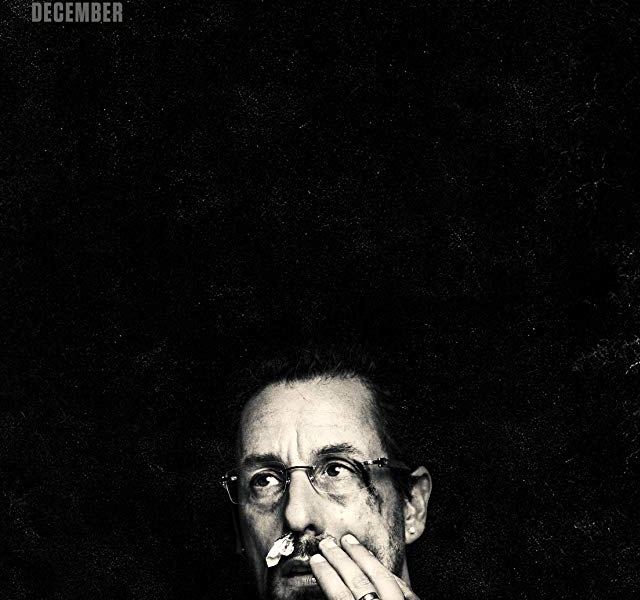 Being a movie fan in what is generally considered a fly-over state can be a tad frustrating at times, and especially at the end of the year. Because, right at the tail end of any given year a bunch of high-quality films, potential awards contenders usually, are […]

Well folks, it’s another week of Cinematic Century and another look into one of the most highly regarded films of all time. Over the course of this project I’m going to be talking about a few movies that frequently get referred to as “greatest films of all […]

Folks, now that we’ve reached the late-40s here on the Cinematic Century, you’re going to have to get ready to talk about Alfred Hitchcock all the damn time. I love Hitchcock’s films. The man is very problematic, but the films he created are some of the finest […]