Gonna be honest with you guys. I forgot this episode. I spent like the entire episode trying to remember what was going to happen. And really…it was kind of a weak episode. They won’t all be winners, just like I’m sure in the later seasons, they won’t all […]

Well, here’s the first regular episode of the series. And it’s a great one. “Bart the Genius” is one of my all time favorites, with classic lines I still regularly quote with my friends and confused strangers. First of all, we get the first opening sequence! Even though […] 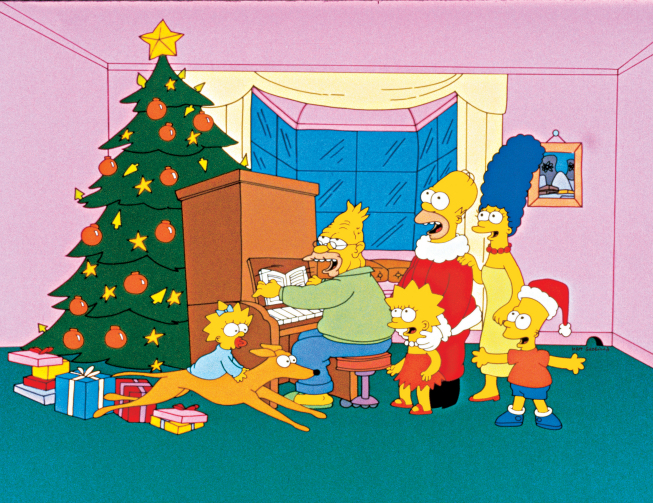 Well, here we go. Christmas in July! The Simpsons series started off with this Christmas special, which is now called “Simpsons Roasting on an Open Fire,” but the title screen at the beginning of the episode just calls it “the Simpsons Christmas Special.” Now, I’m not quite sure […]

A Lifetime of Simpsons

The Simpsons. It’s one of the longest running, most popular, and influential television shows in history. It means a lot of things to a lot of different people. And for most of my life, I was one of them. While it premiered on the Tracy Ullman show in […]