The Umbrella Academy and the Birth of Villainy

At times it has felt like I was one of the few people who legitimately enjoyed the Netflix Marvel shows. They certainly had their flaws, but I’m really disappointed that they’ve all been cancelled now, especially since it’s becoming increasingly apparent that it was all thanks to […] 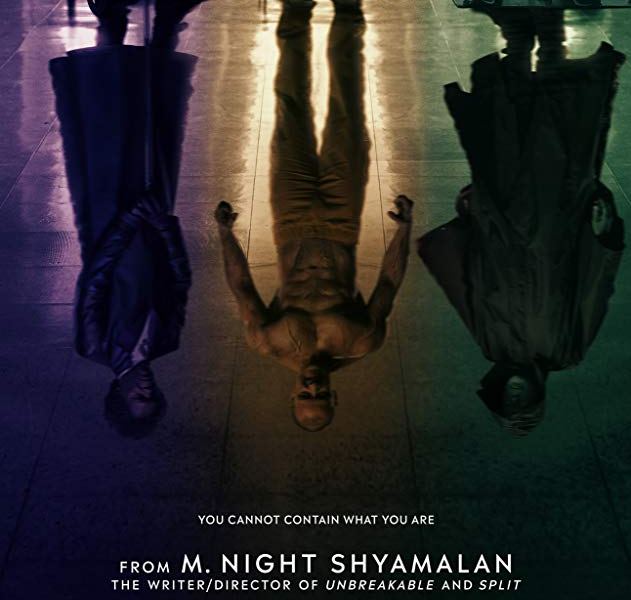 I’ve never been the biggest M Night Shyamalan fan. His career really started to blow up when I was young, and most of his groundbreaking movies were a little too intense for me to watch when they were new, and by the time I actually was getting […]

Incredibles 2 and the Manipulation of the Masses

After fourteen long years, it’s finally time to talk about the sequel to one of my absolute favorite films of all time. I’ve talked about it briefly before, back in the extremely early period of this blog, but the Incredibles is not only my favorite Pixar movie, not only […]

Well, folks. Here we are. The first half of the culmination of the mad experiment that is the Marvel Cinematic Universe has arrived in the form of Avengers: Infinity War. After ten years and nineteen movies we’re nearing a sort of conclusion to this insane serialized story. Thing […] 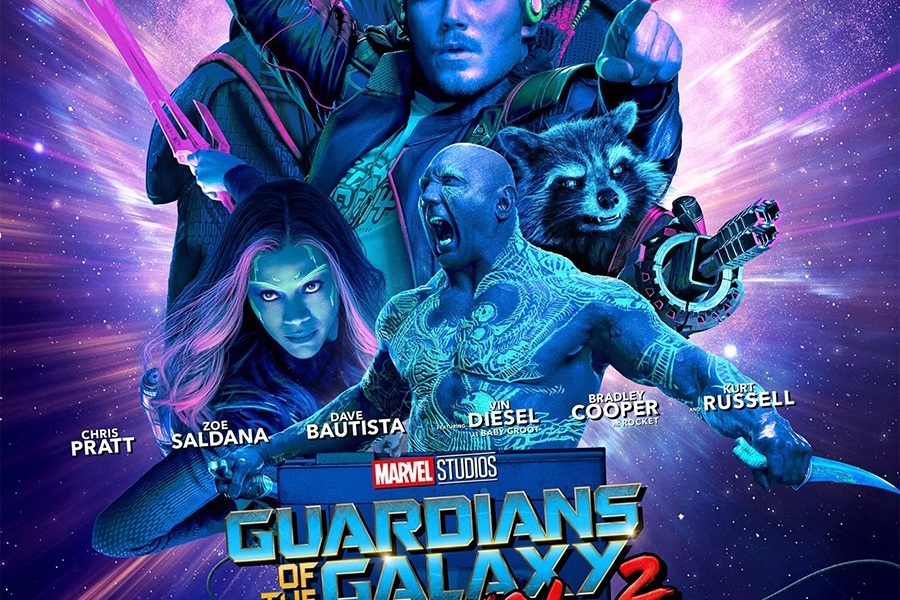 Guardians of the Galaxy Vol. 2 and Finding Your Purpose

The Marvel Cinematic Universe has always been built on risk. When it began they didn’t have the rights to any of their most profitable and well-known characters. But they worked on making these lesser-known characters as interesting as possible, all while building up to the ambition Avengers. And they’ve struck […]

Well, the time has come. The long-brewing and much maligned second film in the new DC Cinematic Universe has escaped captivity and brought itself before an unsuspecting public. I’m not going to lie people, I was not looking forward to this movie. Man of Steel was the worst superhero movie […]