When choosing the films I’m going to highlight during this project I can occasionally feel a bit of guilt when I choose the most obvious option. There’s a certain expectation that I should try to find something of a deep-cut, a movie that doesn’t get talked about […]

Ready Player One and Narrative Junkfood

In 2011 I picked up a new novel that had come highly recommended to be from friends both digital and in real life. I’ve always considered myself a geek, I mean, I run a blog that’s primarily devoted to the Simpsons and Batman. The book was blowing up, and […] 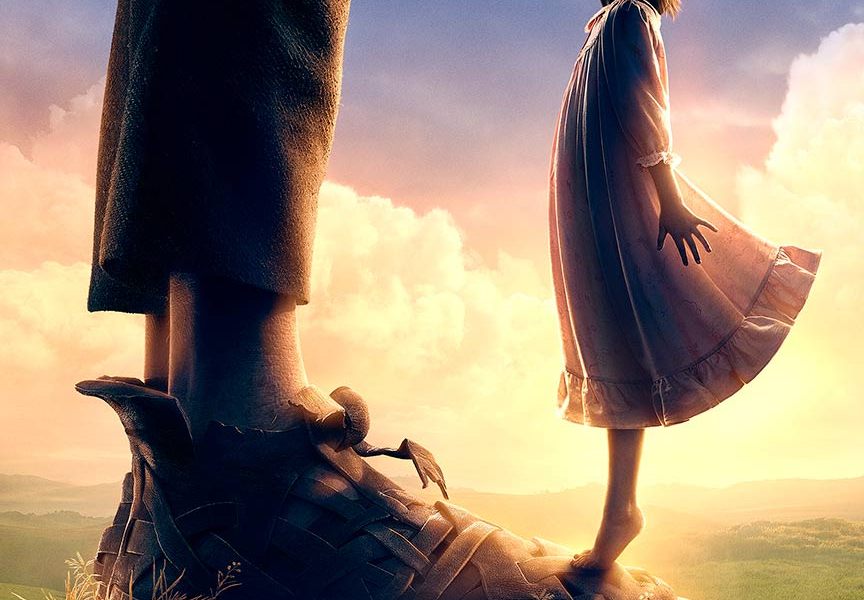 The BFG Delivers Some Much-Needed Joy

I’ve been a voracious consumer of stories for my entire life. A whole lot of this site has been devoted to me talking about how much I love movies and the Simpsons, but one of the more obvious sources of stories that I don’t talk enough about is novels. […]

I’ve mentioned a couple times on the site that I have a deep love of James Bond. And while I know the things James Bond does aren’t really accurate representations of espionage (there’s less speed-boat chases) he was my gateway drug into the world of more spy fiction. […]