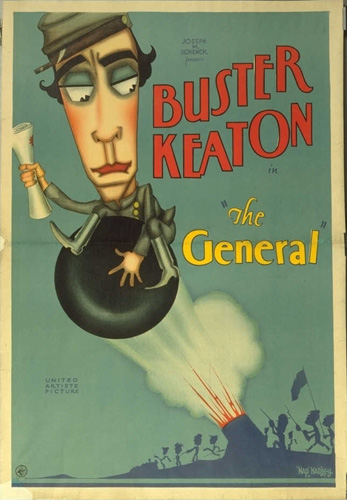 Today we have another installment of Cinematic Century, it’s the final film in the accidental marathon of silent comedies that I’ve had going for the last couple of weeks, and it’s also the final time we’ll be talking about Mister Buster Keaton. We’re nearing the end of […] 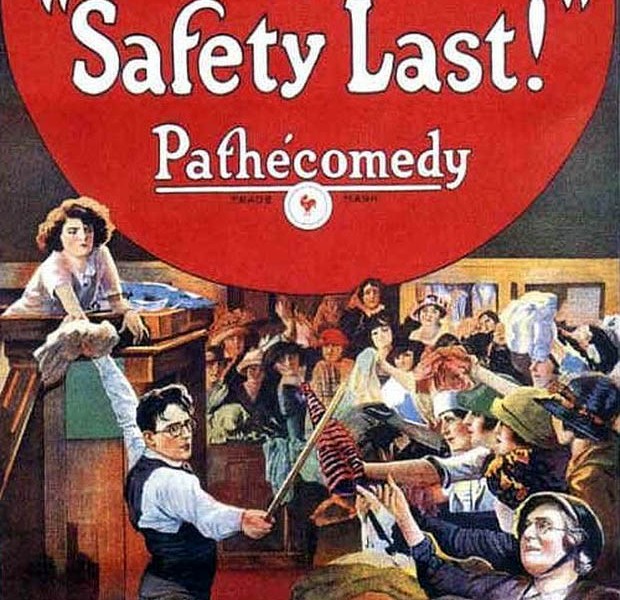 Well folks, it’s time to get silly again here on the Cinematic Century. Actually, we’re going to be having a streak of fun comedies over the next few weeks, which is always fun. 1923 was a kind of awkward year for this project, one where I really […]