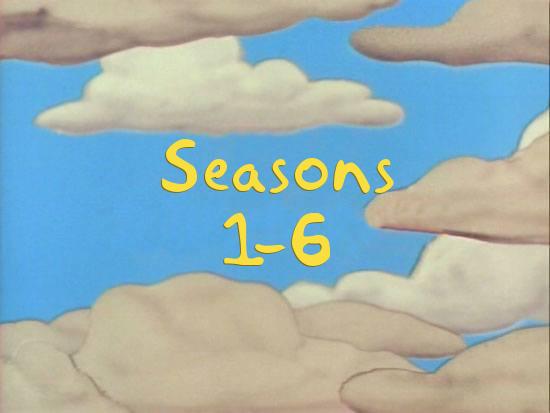 Hello everyone, and welcome to the first week of my Lifetime of Simpsons wrap-up. As I’ve said, I’m going to continue to discuss new episodes of the Simpsons as they air, but the project as it once was is now complete. I’ve discussed every episode of the […] 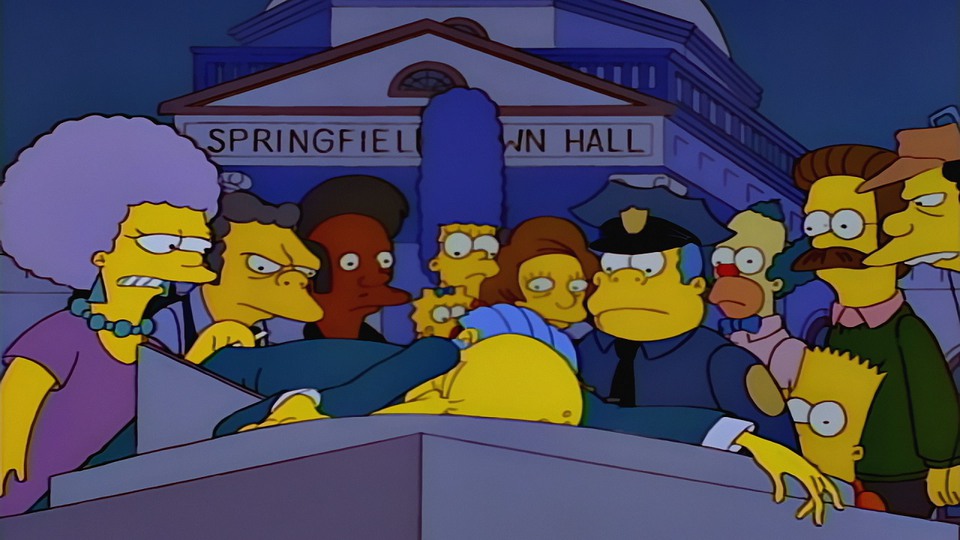 Oh man. Here we are folks. One of the most famous episodes of them all. “Who Shot Mr. Burns?” These two episodes are some of the funniest and craziest episodes in the history of the show, and a crowning achievement of the series. Let’s dive on in! The […] 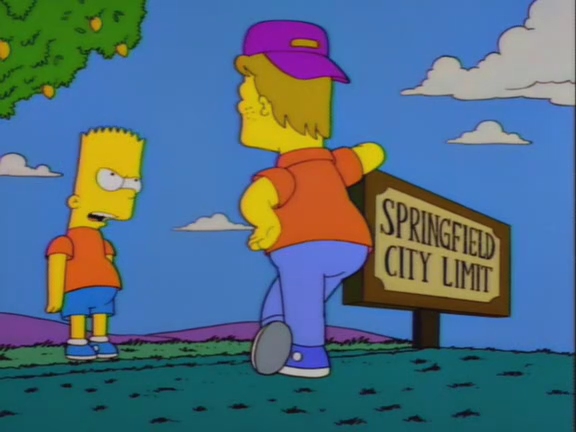 Oh man everybody. It’s “Lemon of Troy,” the episode where Bart and his pals wage war on their weird doppelgangers on Shelbyville. This is one of the greatest episodes of the series, and I’m so psyched to talk about it. Things start right off by having Bart […] 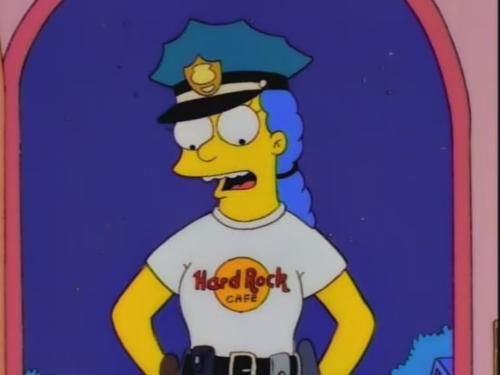 Well here’s another entry into the odd sub-genre of episodes that basically revolve around “What if Marge got a job?” And this is a particularly goofy one. The episode starts off with Marge and Homer on a romantic date to an outdoor symphony, which seems a little too […] 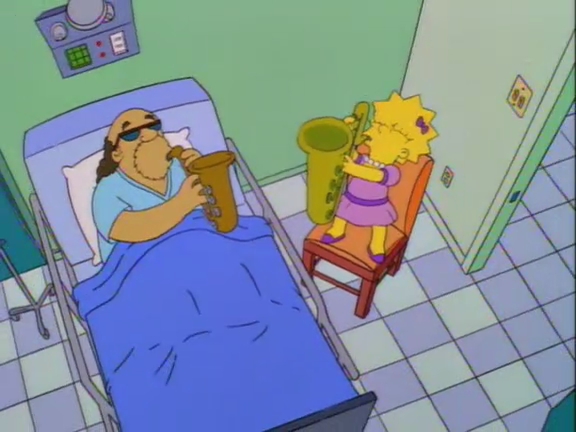 Oh look, a kind of sequel to an amazing episode! I’ve obviously already talked about “Moaning Lisa,” and how wonderful it is, and this episode is a worthy successor. It’s not as emotional or foundational as that episode, and represents a very different era of the show, […] 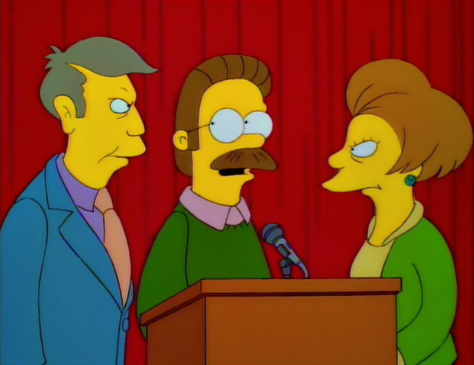 Well we’re going to close out this week with one of the most horrifying prospects the Simpsons have ever thought up. What would happen if the PTA disbands!? Not much it turns out. The episode start right off by showing just how gross the Elementary School is. […]

Oh man. A crazy episode full of weird Disney references that gets a surprise Mr. Burns plot? Hell yes. This episode is clicking a lot of my buttons. Things start off with Kent Brockman giving a news report in their new studio that has a big open […]

Well, I’ve ranted and raved about flashback episodes ad nauseum, what about flash-forwards? The show definitely didn’t make that many, at least from the episodes I’ve seen, but they can certainly be a mixed bag. It’s odd to see these characters we love in the future, guessing […] 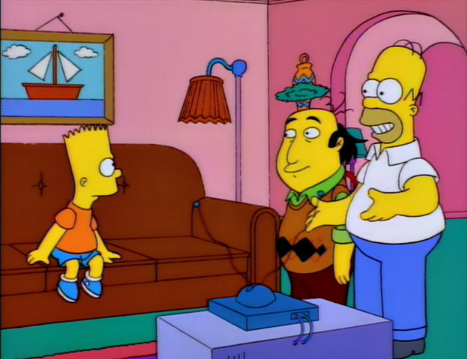 Hey everybody! Crossover time! I’m sure that in the dark seasons there’s been some more crossovers, but this is the only one that I’ve seen. Kind of like clip-shows, I assume TV shows aren’t really doing crossovers anymore, because they kind of strange. But this one works […] 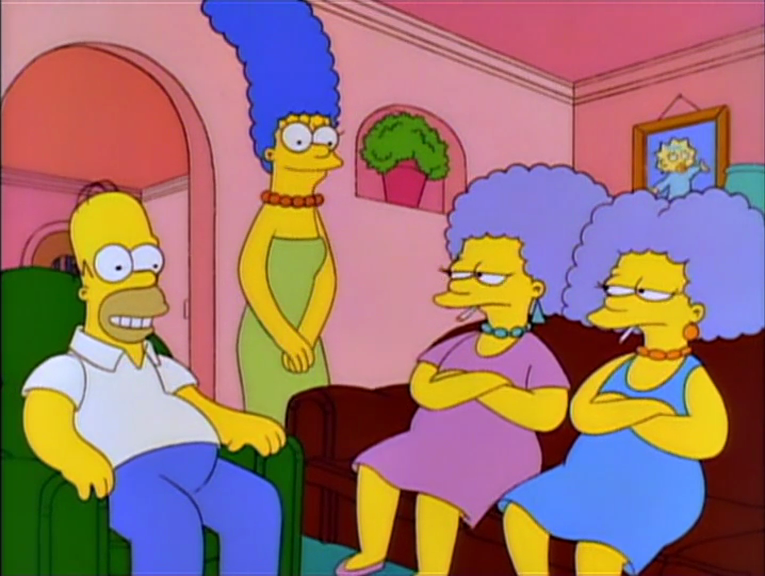 Well here’s an awkward episode. It’s definitely funny and still very enjoyable, but jeez it has some awkward subject matter. Things start off with Homer and the barflies sitting around in Moe’s smoking cigars in celebration. Apparently Homer made some money from the stock market, and is […]