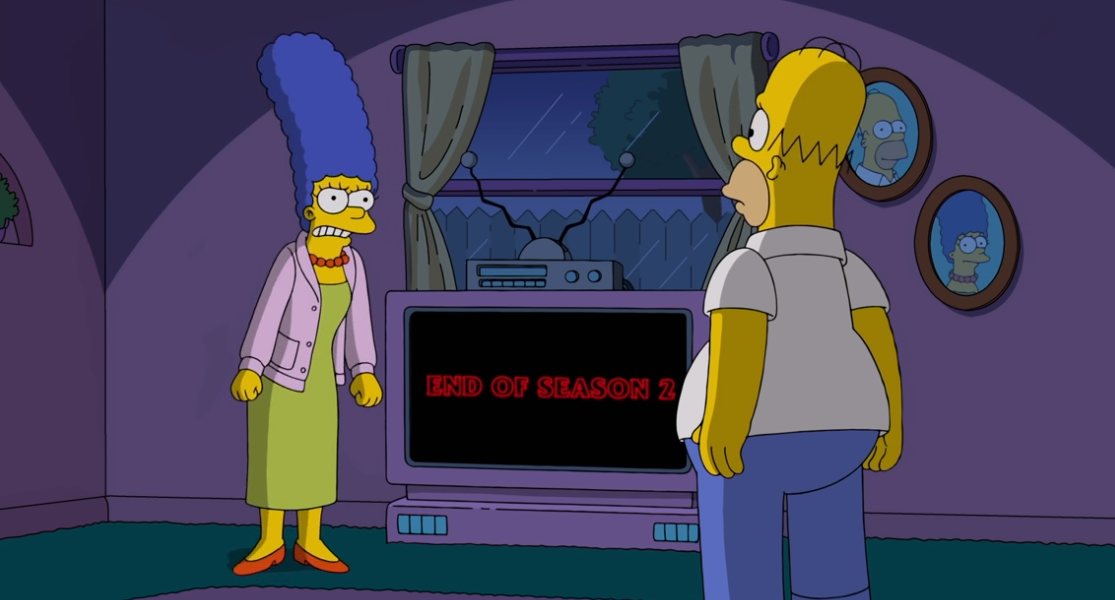 Well, another mini-hiatus is over, and it’s time to talk about the Simpsons again. And, if you’ve heard the news, we’ll be talking about this show for at least two more years, because the show has been renewed to Season 32, because what I once thought would be […] Yesterday, against all odds, I found an episode I actually ended up enjoying. It had some shaky moments, but by and large I found myself having a good time with it. But, like Charlie Brown with the football, Season 30 saw that optimism and hit me hard. Because […] 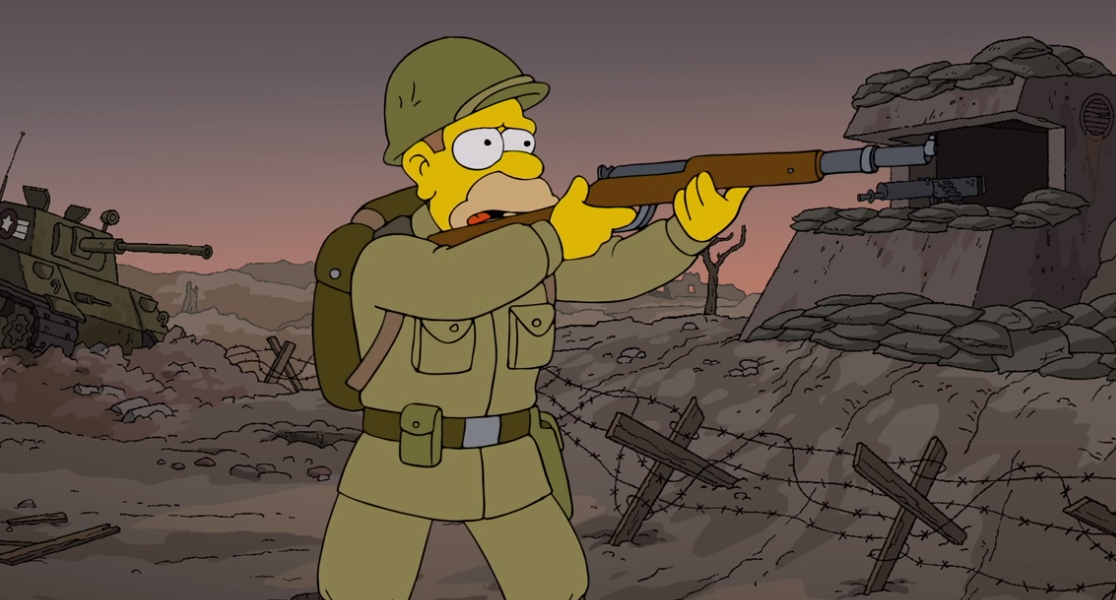 Merry Fake Christmas, everyone! I’m getting back into the swing of things this week, and after yesterday’s less than stellar introduction back into the world of the Simpsons, I’m at least glad to say that today is better. It’s by no means a wonderful episode of the […] 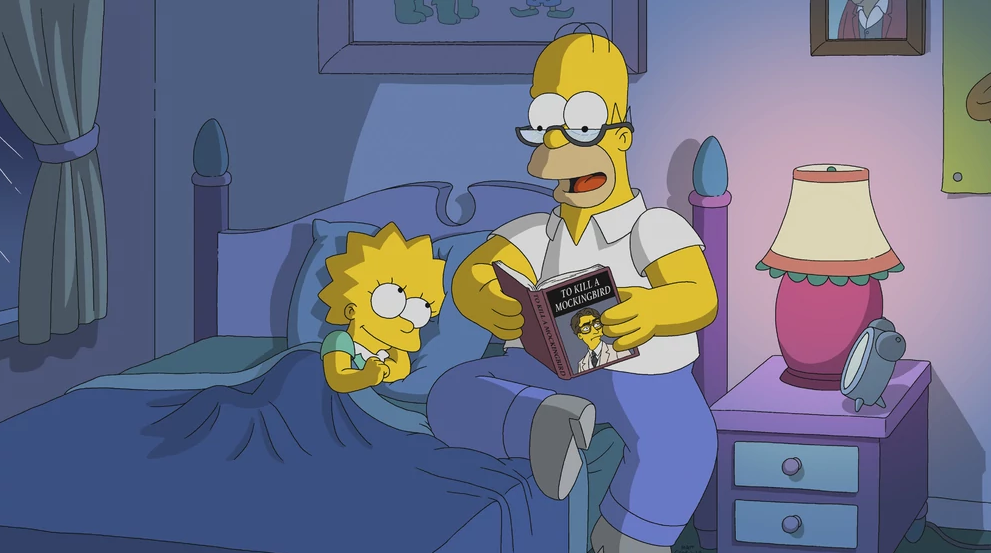 Hey there everyone! My little hiatus from the Lifetime of Simpsons is finally over! I’ve been away for a while, and have built up a little backlog of episodes, meaning that this week is going to be pretty old-school. I’ll be talking about all four episodes I’ve […] 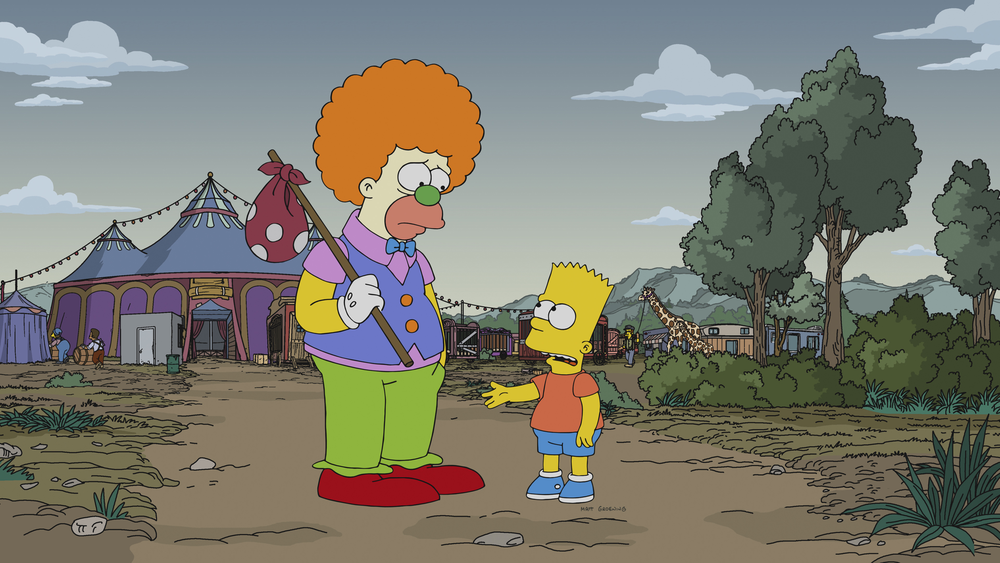 Over the three decades the Simpsons have been on the air certain tertiary characters have become surprisingly frequent fodder for episodes. Character that you maybe wouldn’t think could sustain the shocking amount of episodes that revolve around them have managed to pull out pretty huge numbers. And one […]

Folks. I have good news for you today. For basically the first time this season I have an episode to share with you that didn’t result in active dislike. It’s far from perfect, but this is an episode I can actually say I enjoyed. Which, I’ve got to […]

Hey, you know what type of Simpsons episode we haven’t had in a while? One where we focus on the love-life of a tertiary character that we really don’t have much investment in, and whose love-life has been proven to be narratively inert. So, you know what […]

So far Season 30 has not really been the best season of the Simpsons. It’s actually been pretty rough, giving us some of the most inconsistent and generally weak episodes I’ve seen in quite a long time, really giving me a lot of worry regarding the future […]

Well everyone, it’s time to talk about one of the most special times of the year. It’s another Treehouse of Horror here on Lifetime of Simpsons! No matter how rough the show may be at the moment, the good old Treehouse of Horror episodes are usually an […]