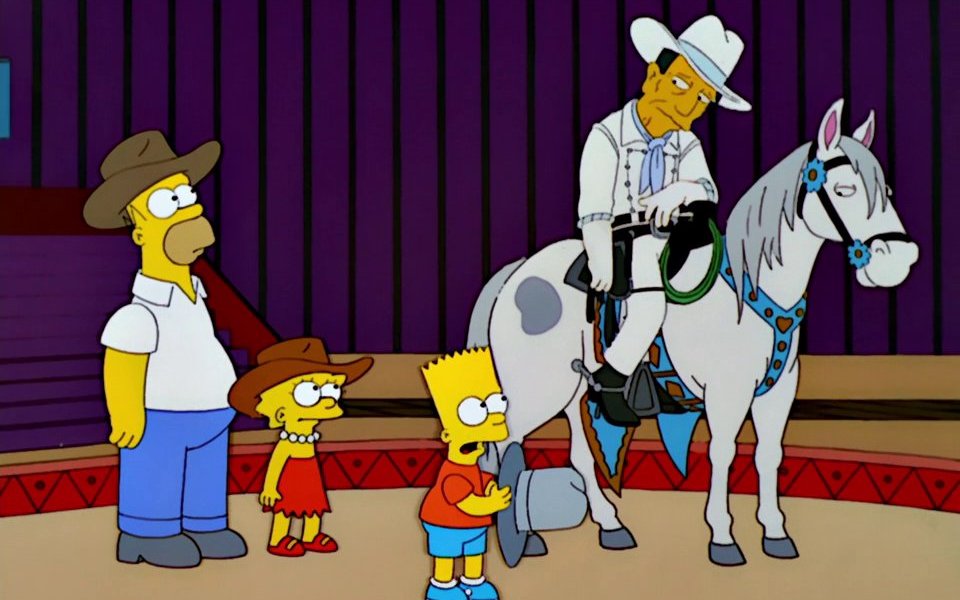 I feel like we’re firmly in the era of the show that had episodes I only ever watched once or twice. I think these episodes weren’t really on rotation in the repeats that would air every weekday night, because my memory of the episodes this week are […]

Hey, you know what we haven’t had in a while? One of the kids falling in love. Let’s say it’s Bart’s turn. Go! The episode starts off oddly enough with Homer and the family having an insane car-chase where they’re getting followed by a helicopter owned by […]

Hey, yesterday was fun wasn’t it? Things were positive, it was a funny episode, it had a good message, just all around a pretty great episode. So how about we end the week on a weird-as-hell nothing of an episode? Sounds about right! The episode starts off with […]

Let’s forget the unpleasantness of yesterday, and focus on an episode that I actually really enjoyed. I didn’t really remember this one, and other same some groan-worthy jokes that got sprinkled in this is a really solid episode that worked great for me. So let’s dive in folks! […]

You know what type of episode I really don’t like? Ones where Marge is a total buzzkill for no reason. Because I’ve really come to like and appreciate Marge. She was probably my least favorite of the family back when I was a kid, but as I’ve […] 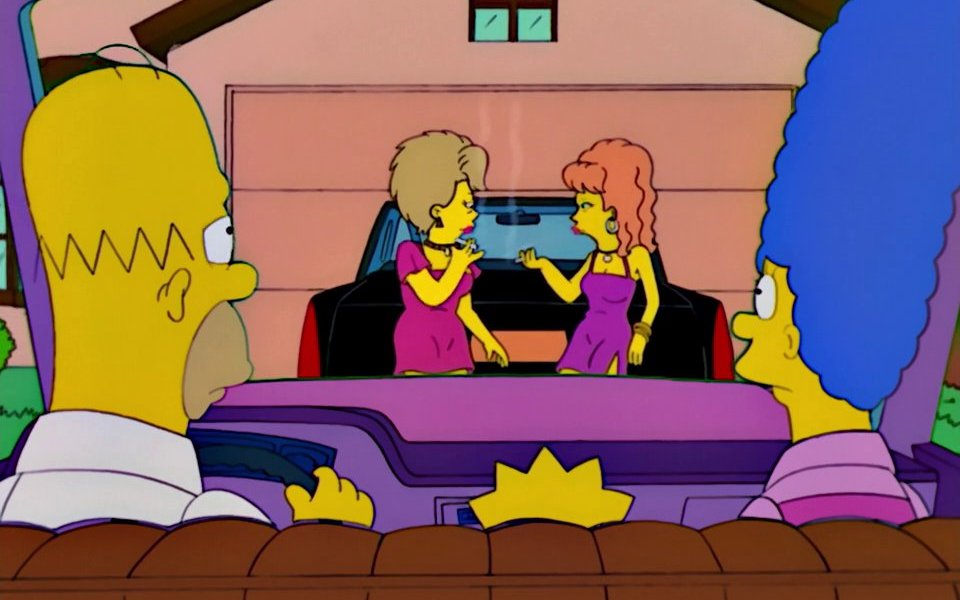 I’ve talked on the site before about how ridiculous it is that the show kind of resets at the end of each episode. Because it’s a little odd. Every now and then there’s things that will carry over from episode to episode, but more often than not they’re […]

Guess what time it is, everyone? Time to see Lisa rail against organized religion and start going through a phase of spiritual discovery! And she didn’t even have to become a freshman in college! The episode starts off with the hilarious Rain Delay Theater which is playing a […]

You know what a good way to end the week is? Horrible repressed memories and accidental deaths. Always a nice way to head into the weekend. Our episode starts off in the weirdest place, with Marge coming home after grocery shopping and realizing she’s accidently bought the […]

I’ve been saying it a lot lately, but there’s been a significant lack of Mr. Burns in this era of the show. It used to be that we’d get like four or five episodes that revolved around the loveable villain every season, but lately we’ve been lucky […]

Hey, it’s been a while since Homer had to replace some random secondary character at their job right? How about Moe this time? Sure, roll with it. The baffling first act of this episode starts off with Homer laughing and misunderstanding the newspaper when he notices that […]