Welcome back to another day of Wrap-Up here on the Lifetime of Simpsons. Today we’re going to get into the weeds, dealing with some of the Simpson’s roughest and most dire seasons. But, no matter how much the show started to slow down and get boring, there was […]

Holy crap everybody! It’s the end of Season 13! I’m still marveling every time I finish a season of this show, slowly but surely making my way through this ridiculous decision I made. I’m almost halfway through! And honestly, things aren’t looking that bleak yet. We’re around […] 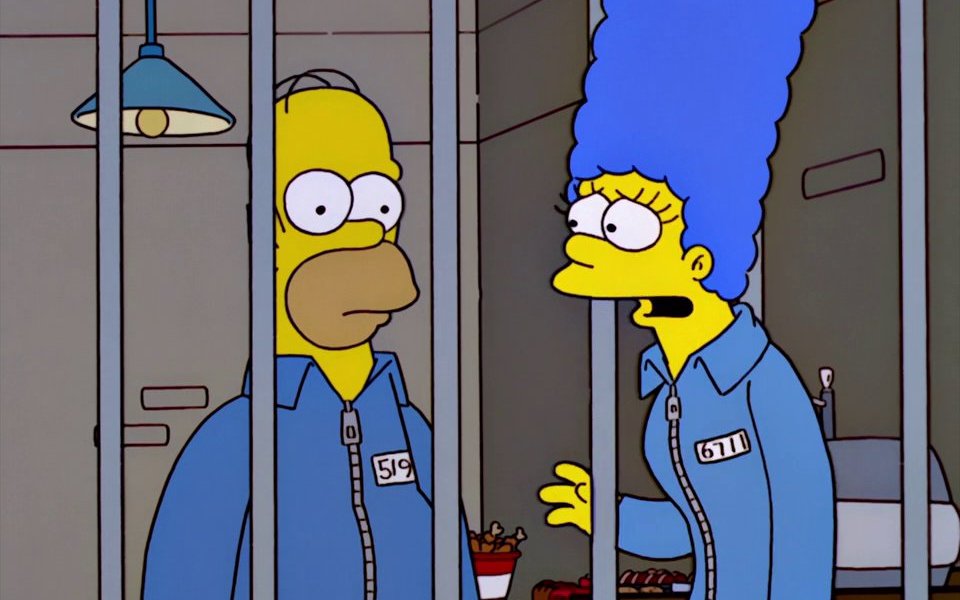 Hey, you know what a good way to start the week off would be? Murder and wrongful conviction. Oops, that may be spoiling things. Well, let’s get to it! The episode starts off with Lenny and Carl arguing about stupid things at Moe’s, when Homer comes marching in […]

Hey, you know what strikes me as weird? The show’s obsession with keeping us up to date on the high and lows of the life of Apu Nahasapeemapetilon. I don’t really have anything against Apu, but he seems like a weird character to have become obsessed with. Well, […]

Hey, want to talk about self-published comics, Flash cartoons, internet start-ups, and rage issues? Well this episode somehow found a way to stick all of these together. Let’s go! The episode starts off with the children of Springfield Elementary being bored to tears by Kirk Van Houten’s […]

As the Simpsons have gone on there have been certain types of episodes that have kind of dropped off. It used to be that we would get a Mr. Burns episode several times a season. And a Grandpa episode. Hell, there were a couple years where we […]

Woo! 4/20! Weed! Woo! That’s right everyone, did you remember that there’s a crazy Simpsons episode all about pot? I sure didn’t! The episode starts off with Marge super excited about their dinner that night, making the family guess what’s special about it. And when she only […]

Hey, you know what’s weird? This week we had an episode with an Olympics gag, and an episode that takes place in Rio. That’s odd. The Olympics are over now (thank the gods) but it probably would have worked better if this week came out a while […] 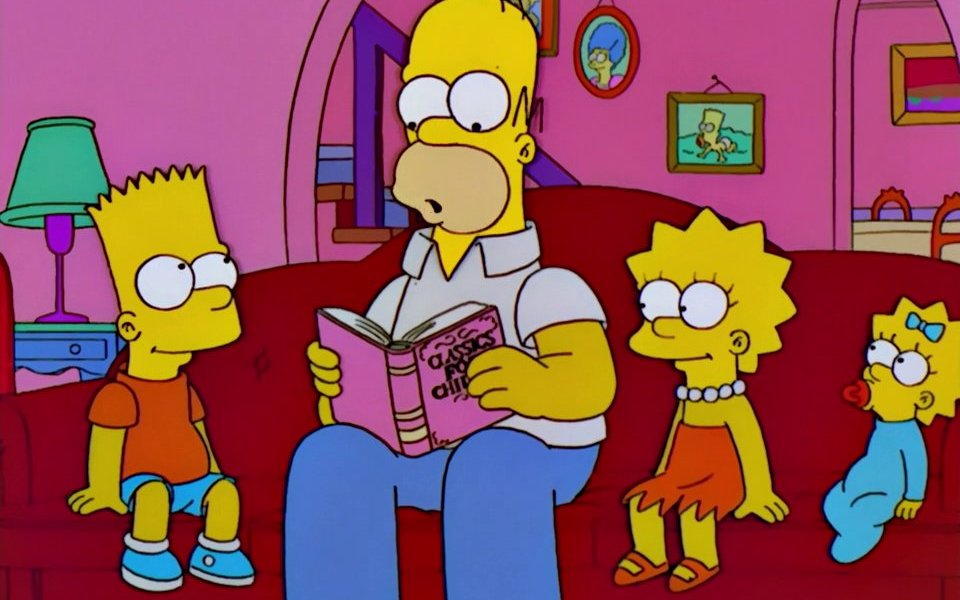 Wow! Whose ready for a garbage-episode folks? And I’m not talking about Homer running for garbage commissioner again, I’m talking what’s possibly the worst episode I’ve tackled on this project yet. Buckle up folks! The episode starts off with Homer sitting on the couch, being excited for […]