I’m breaking the trend today, folks! I’ve spent the last few weeks sharing some of the most popular and enduring films of all time with you, massive films that spawned franchises, earning themselves unfathomable amounts of money, and as a result digital ink over the years, making […]

If there’s one thing that I’ve learned through my experiences reading the novels of Jonathan Lethem, it’s that I’m probably not going to get the book I thought I was getting. Which, has been positive and negative. This is the fourth of Lethem’s novels that I’ve […]

Vice and the Long Con

Every year, around the end of the year, I get to enjoy a mad-dash to watch all of the prestige films that get dumped in a town like Denver all at once. Movies that have been on my list all year, but that all get released within […]

1964 – Dr. Strangelove or: How I Learned To Stop Worrying and Love the Bomb

I, completely unintentionally, seem to have created a mini-marathon lately here on Cinematic Century revolving around the Cold War. I guess by this period in time, the early sixties, the paranoia and stress of the Cold War had finally percolated in the American subconscious enough that […]

When I was first compiling the list that would eventually become this Cinematic Century project there were a handful of years that were shockingly difficult to come to a consensus on. For the most part things weren’t too hard, there would be a few films that I […] 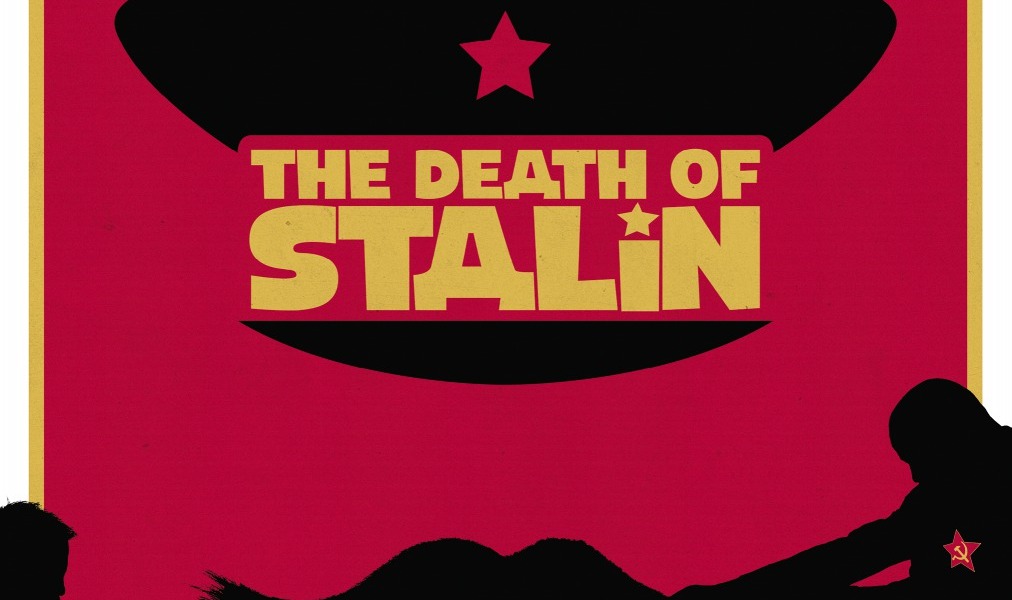 The Death of Stalin and the Absurdity of Power

It’s interesting to see some creators attempt to be jack of all trades, trying out a litany of different genres of storytelling, while others decide to carve themselves out a very specific niche. They can devote their life to becoming the undisputed master of a very specific […]

All the King’s Men³

Hey everybody, politics are weird right? We’re currently knee-deep in what’s surely the strangest and most insane Presidential of my life so far, and I really hope the rest of my life. Things are pretty bleak. Neither party has really put forth anyone that I can get too […]