Charlesgate Confidential and the Legacy of Crime

After a few novels in a row that fell into the large bucket of “historical fiction,” I decided I needed to change things up a bit. And, whenever I find myself in the market for a new novel, my inclination is to go to crime. I’m just […]

After talking about Washington Black last month, I found myself still in the mood for some more historical fiction. And, as luck would have it, I had a new book waiting for me that checked that historical fiction box, and oddly enough also was about the black experience. It’s […]

As time has gone on I’ve found myself increasingly becoming a huge sucker for historical fiction. I think a big part of it comes from the fact that I’ve gotten far enough away from my time at college that I’ve become oddly nostalgic for learning, and history […]

If there’s one thing that I’ve learned through my experiences reading the novels of Jonathan Lethem, it’s that I’m probably not going to get the book I thought I was getting. Which, has been positive and negative. This is the fourth of Lethem’s novels that I’ve […] 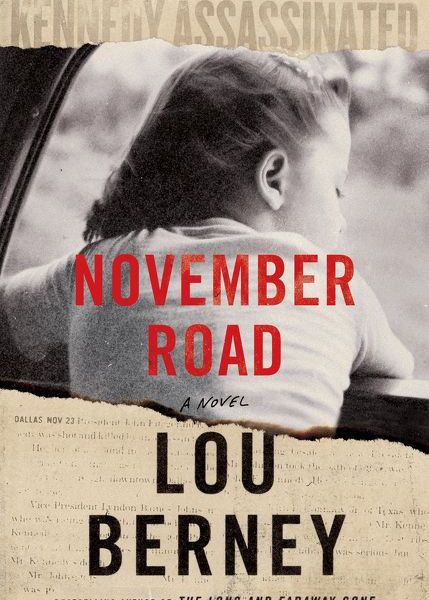 Running Away with November Road

It can be pretty hard to find something to read these days. Not because there’s a dearth of quality novels being put out, but because of the opposite. We’re being inundated with great stories, not to even mention the centuries of books already out there waiting to […]

Forever and a Day and the Origin

It has been far too long since I last wrote about everyone’s favorite international super-spy, James Bond. After spending the entire month of July in 2017 talking about the James Bond franchise in all of its various permutations and forms of media, I decided to take a […]

Meddling Kids and Our Childhoods

They say that certain trends in the world of horror can be linked to various political and cultural movements. Such as the idea that vampire stories take hold in the public consciousness when liberals are in power because they represent everything conservatives are afraid of, effete foreigners […]

I’ve always been a big fan of mythology and fables. From a young age I became fascinated with these stories, learning about the tales of larger than life figures who exist beyond the bounds of human life and knowledge. And, as I grew older, that fascination […]

We Sold Our Souls and the World of Conspiracy

I’m really fascinated with narratives that revolve around one medium, expressed in another. That was probably a vague way to explaining it, but I’ll try to lay it out. For instance, when you have a movie that’s all about music, or a book that’s all about […]

The Hunger and Historical Fiction

The human brain is capable of some serious pattern recognition. It’s an evolutionary benefit that has helped us survive, but it also makes us think that simple synchronicity is something more than a fluke. But it’s still pretty cool. And I bring this up because I’ve […]