Last August I decided, rather spontaneously, to devote that month’s two Marvel Madness posts to a very strange pair of comics. Inter-company cross-over stories between the Big Two superhero comics companies, Marvel and DC. Sadly, it doesn’t happen much any more, but over the decades the Big […] 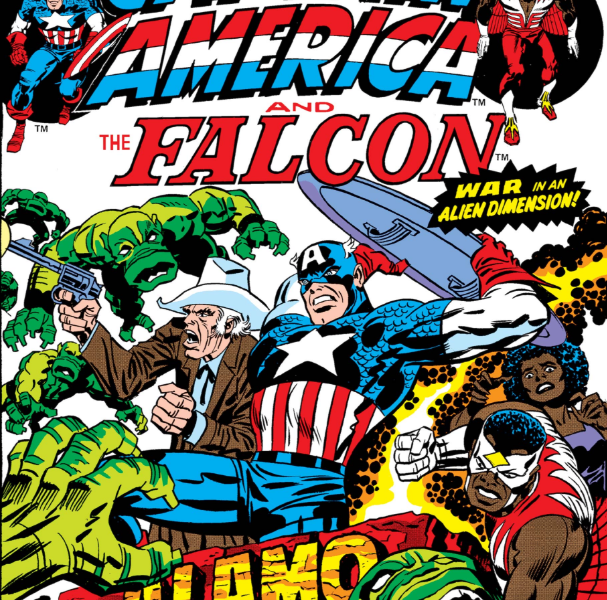 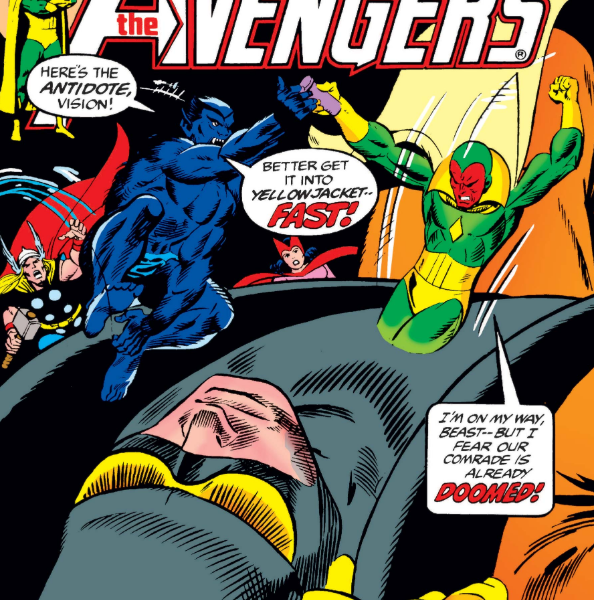 Folks, it’s time to dip back into the Marvel Cinematic Universe once again. I’ve been a big fan of this incredibly bizarre cinematic experiment from the beginning, and while there’s certainly something to be said about the lasting ramifications that the MCU has placed upon cinema as […]