Tag: Marvel Two In One 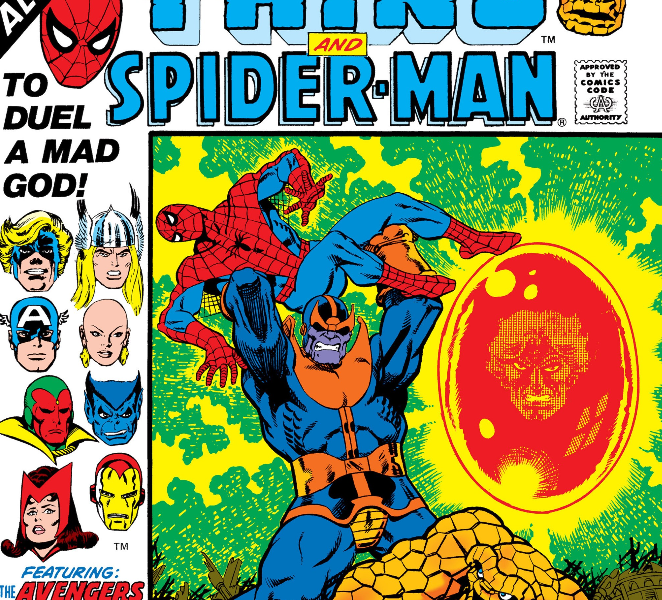 That Time Thanos Was Defeated By the Perfect Marvel Team-Up

Well, everyone, we’ve reached the end of this little marathon I’ve put together for Marvel Madness this month. The culmination of the MCU officially begins today now that Avengers: Infinity War has been released to the public, which means we have time for one more look at the many, […] 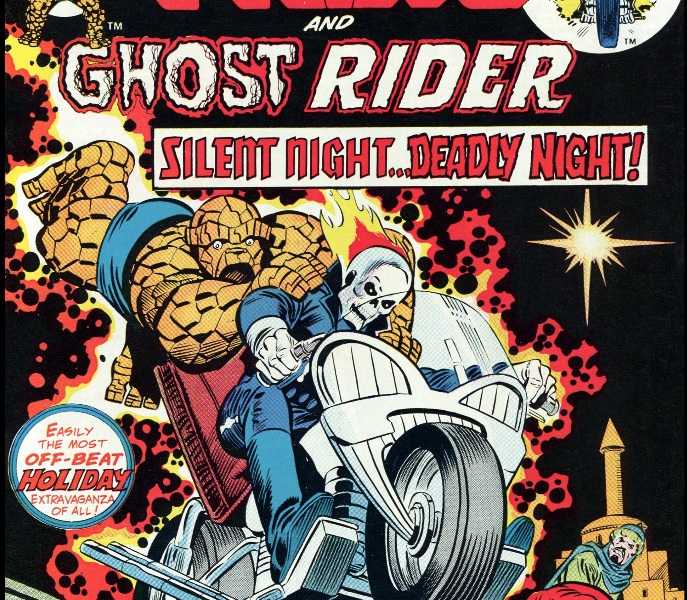 Well folks, it’s Christmastime, which means it’s time to plunge deep into the depth of Marvel Comics to find some merry and insane stories to share with you. I already regaled you with the story of Fin Fang Foom and Wong saving New York from a Hydra […]