That Time the Avengers Had the Most Awkward Thanksgiving Ever

Typically when I write these Marvel Madness posts I find the stories two different ways. Most of the time I just stumble upon them while I’m making my way through different runs. I’m simultaneously going through the classic runs of Fantastic Four, Uncanny X-Men, the Avengers, the Amazing […]

That Time Doctor Strange and Dracula Fought to the Death

Happy Halloween everybody! Or at least Halloween weekend. Whatever, I’m here to talk about silly-as-hell Marvel stories! And folks, I’ve found a fun one. I decided to looks for something appropriate for Halloween to discuss, since despite what I usually think Triumph and Torment isn’t actually a Halloween […]

That Time Dr. Doom and Arcade Took the X-Men to Murderworld

Hey everybody, welcome back to Marvel Madness, my exploration into the weird and wacky world of Marvel Comics. It’s been a while since I’ve done one of these, and even longer that I’ve dealt with a story involving my main man, Doctor Victor Von Doom. I adore the […]

If there’s one thing that would shock my teenage self more than the fact that I no longer find the Joker to be an interesting villain, it’s my love for Captain America. Growing up Cap seemed like one of the most boring superheroes imaginable. He was this incredibly […]

That Time Spider-Man Reenacted King Kong With a Mud-Monster

I like to think about how crazy it is that some of these superhero comics have been running for 75 years, and are still putting out new stories. That seems ridiculous right? How many stories involving the same hero can one possibly create? You’re bound to make repeats, […]

Typically when I write one of these Marvel Madness posts I go for a really long and fun story, or a particularly well-told one. More often than not the stories take place over a couple issues and tell one huge, bonkers story. But that’s not going to be the […]

That Time the Avengers Fought the Justice League…Kind Of

One of the great geek debates of all time is Marvel vs DC. I’m not sure I exactly understand why, because I personally am in favor of as many fun stories as I can have, regardless of which giant company is producing them, but whatever. People get really […] 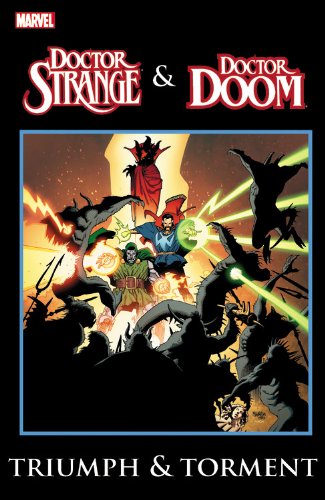 That Time Dr. Doom Tricked Dr. Strange Into Going To Hell With Him

Well look what we have here. A Marvel Madness about my main man Doctor Doom that’s not even a silly story? That doesn’t seem right. But it is! Because I’ve pulled up one of my favorite comics of all time to discuss for this installment of Marvel […] 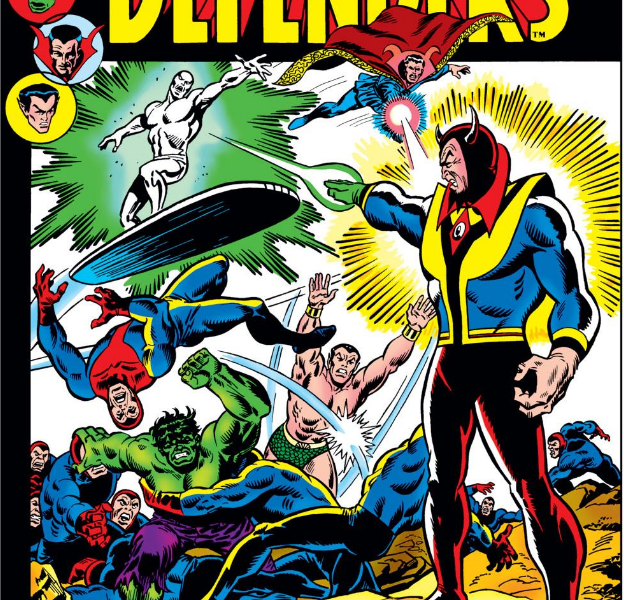 That Time the Defenders Beat Up the Silver Surfer’s Yetis

When it comes to superhero teams in the Marvel universe, most people usually only think about the Avengers and the X-Men. Which makes sense I guess, they’re the more high-profile teams with really iconic and classic rosters. But there are other, more strange teams dotting the Marvel universe. […] 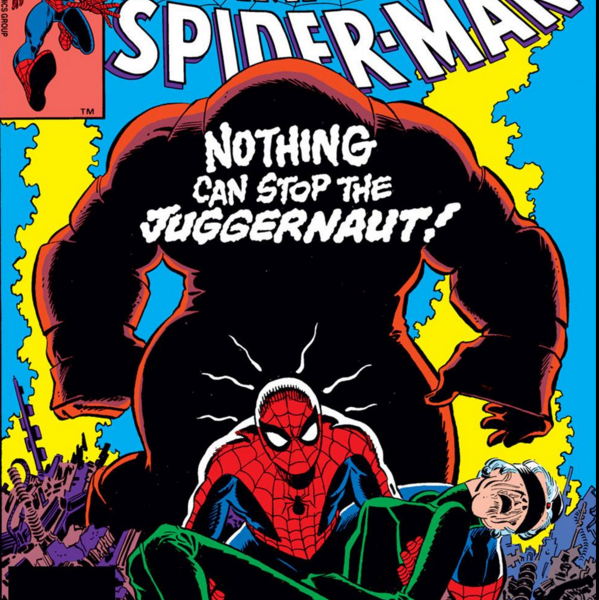 That Time Spider-Man Stopped the Juggernaut

I’m going to kind of break form for this installment of Marvel Madness. Usually I’ve been recapping crazy and eccentric stories from Marvel’s back issues. They’ve typically been really goofy stories, ones that are so off the wall you kind of have to see them to believe that […]