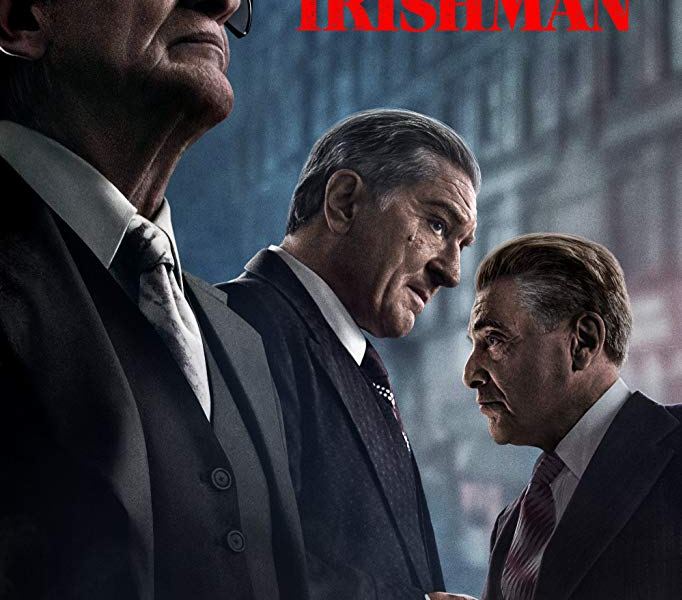 The Irishman and Regret

Boy, Martin Scorsese sure has been drumming up a lot of attention on the internet lately, hasn’t he? One of the biggest figures in the New Hollywood movement and one of America’s greatest cinematic auteurs, Scorsese has become a bit of a controversial figure among some of […]

For the most part, the rest of the 1970’s are going to be a pretty difficult time for making decisions for this project. It’s an incredibly stacked decade, leading to some of the toughest competitions that I’ll face throughout this entire project. Today is not one of […]