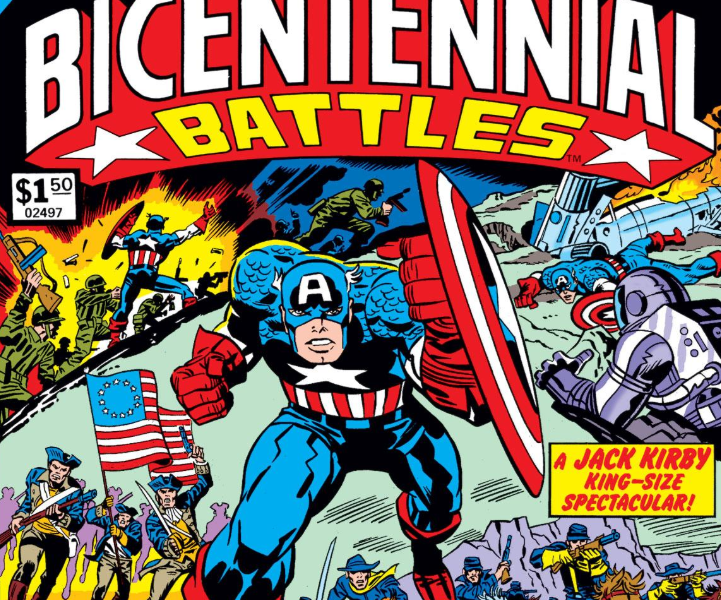 Happy Fourth of July everyone. It’s America’s birthday, which means it’s time to celebrate everything that makes America what it is. Unfortunately, there’s not a whole lot to be celebrating at the moment. The country is in really rough shape, heinous things are being done seemingly every […]

Earlier this month I mentioned, with great shame, that there had been a distinct lack of the villainous exploits of Doctor Victor von Doom. So, I decided to rectify that by making January something of a Doctor Doom Appreciation month. And what better way to appreciate Doctor […] 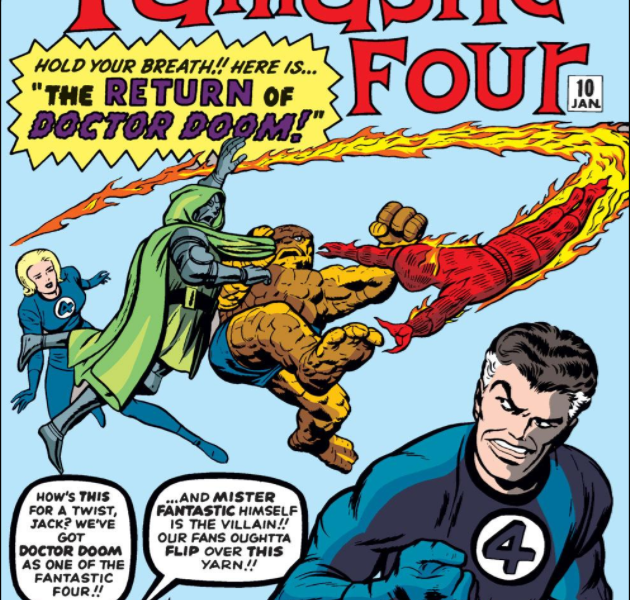 In case you weren’t aware, today is what would have been the hundredth birthday of the King of comics, Jack Kirby. Possibly because Jack Kirby died before the opportunity to become a living mascot for Marvel like Stan Lee, the average person doesn’t seem to hold him […]

That Time the Fantastic Four Went to Heaven

A while back I talked about the Fantastic Four storyline called “Unthinkable,” and how awesome it was. When I wrote about that story I had been going through the Mark Waid run of the title, enjoying the goofy fun mixed with the crazy drama that was it’s hallmarks. […]