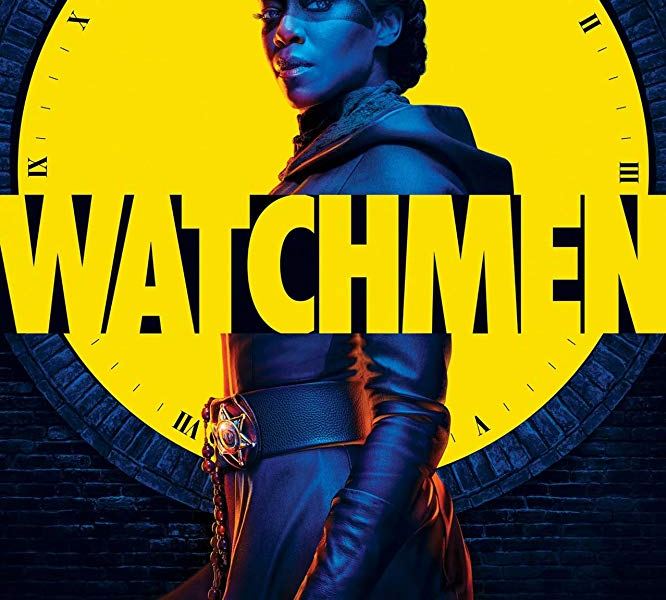 Westworld and the Tiny Fleck of Darkness

If there’s one issue with this golden age of television we’ve found ourselves living in for the past decade, it’s the fact that there isn’t a whole lot that manages to completely permeate the popular consciousness. Now that every imaginable television network, streaming service, and social media […]

Barry and Finding Your Art

I know that it’s a tad hackneyed to say, but we really are living in a golden age of television. I’m not quite sure why, but we’ve been getting a steady stream of incredibly well-made television for several years now. Thanks to streaming services and premium cable […]