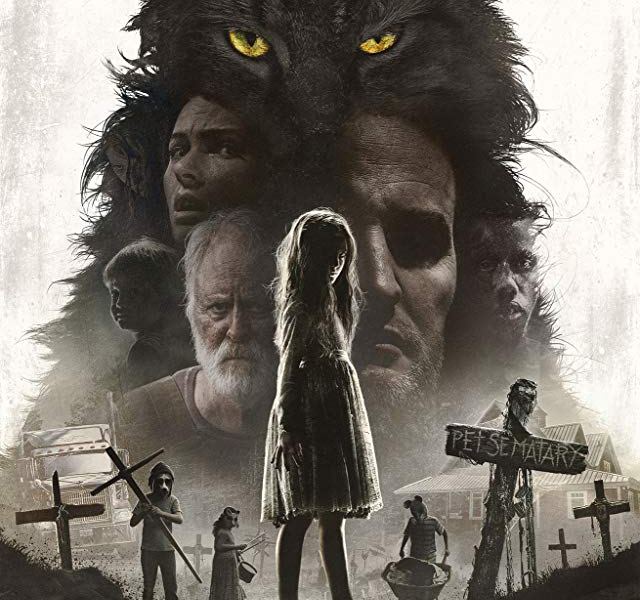 Pet Sematary and the Horror of Grief

We’ve found ourselves in a veritable golden age of Stephen King adaptations. In the 45 years that King has been establishing himself as the master of written horror, his bibliography has proven to be a pretty fertile ground in terms of adaptations. A majority of his books […] 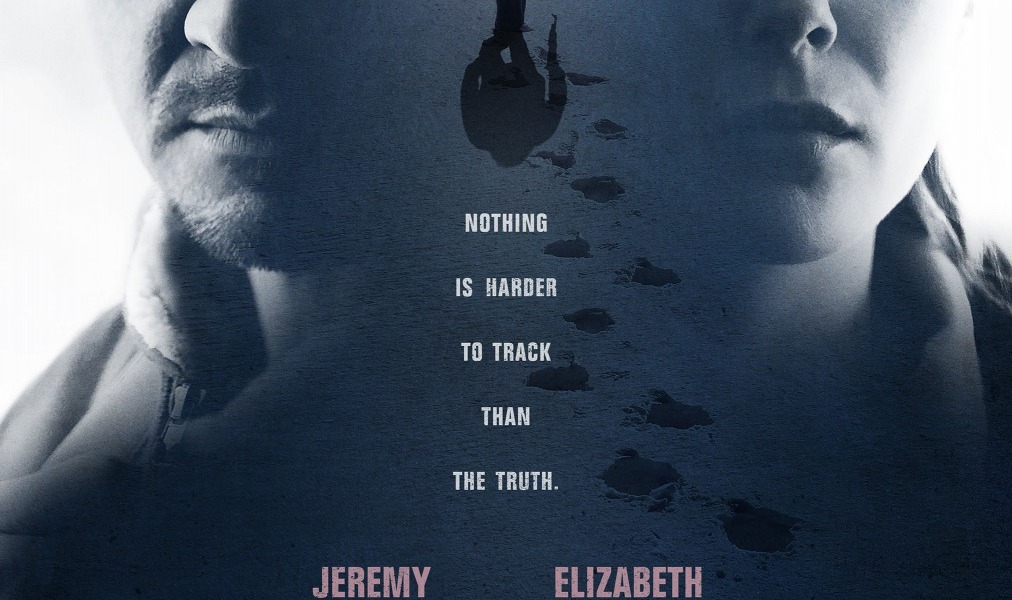 Wind River and Moving On

It’s a pretty great experience when you come across a new creative voice that seems to gel so well with your own tastes. And that’s what’s been going on with Taylor Sheridan. The man has been on a serious roll, becoming a significant force in two of […]

Manchester by the Sea and the Process of Grieving

Grief is a weird thing. We almost all feel it in our lives, but it’s for some reason an incredibly taboo thing to talk about. We like to all think that what we’re feeling is unlike anything anyone else has ever felt. Which is kind of ridiculous. We […]