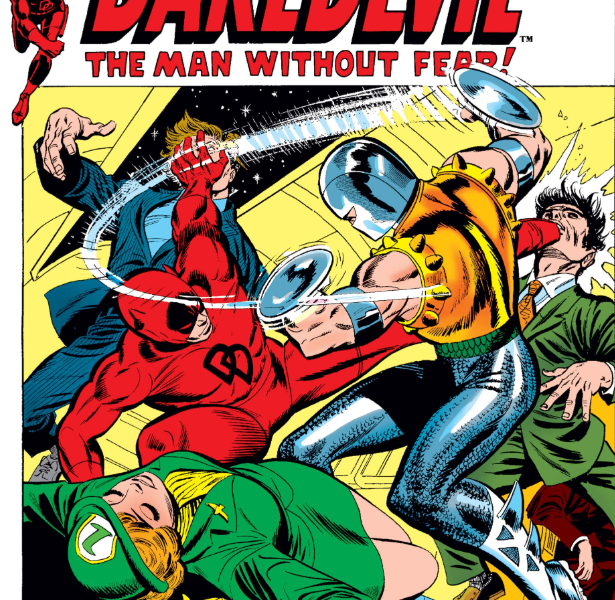 That Time Daredevil and Batman Stopped Two-Face From Making Microchips out of Mr. Hyde

Did you all know that in the 1990’s Marvel and DC toyed around quite a bit with the idea of cross-overs? There are probably a whole litany of reasons, most of which revolving around the utter insanity that the comic book industry was in during that […] 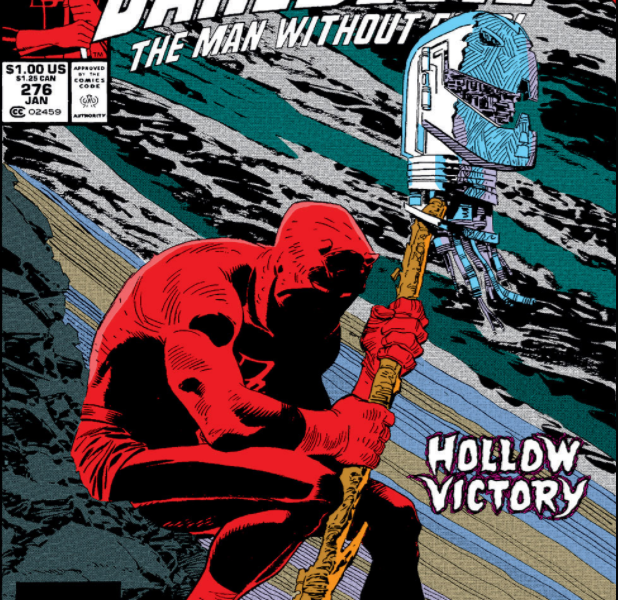 That Time Daredevil Beat Up an Insane Ultron with a Stick

Hello again everyone, and welcome back to yet another trip into the weird and wild world of Acts of Vengeance. When I first started talking about this incredibly strange event, back when Doctor Doom and Iron Man traveled into the far-future, I said that I could easily […]

Well this is a little late, but I guess its okay since most of this site is me rambling about a show from twenty years ago. I’ve discussed both first seasons for the two Marvel Netflix shows so far, and I’ve loved both of them. As much […]

That Time Daredevil and Dr. Doom Pulled a Freaky Friday

Here we go, back to silly Marvel stories! Working on the Bat Signal project kind of put a damper on doing these Marvel Madness posts, but I’m trying to do a better job with that, and get these up more often, because I have quite a backlog of […]

How the Daredevil Show Made Me Rethink Heroes

So, as I’ve mentioned before, I’m a huge fan of Daredevil. I also love the work Marvel is doing with their cinematic universe. They aren’t all great, but they’re a lot of fun, use the characters well, and it’s just staggering how well they’ve been keeping the interconnected […] 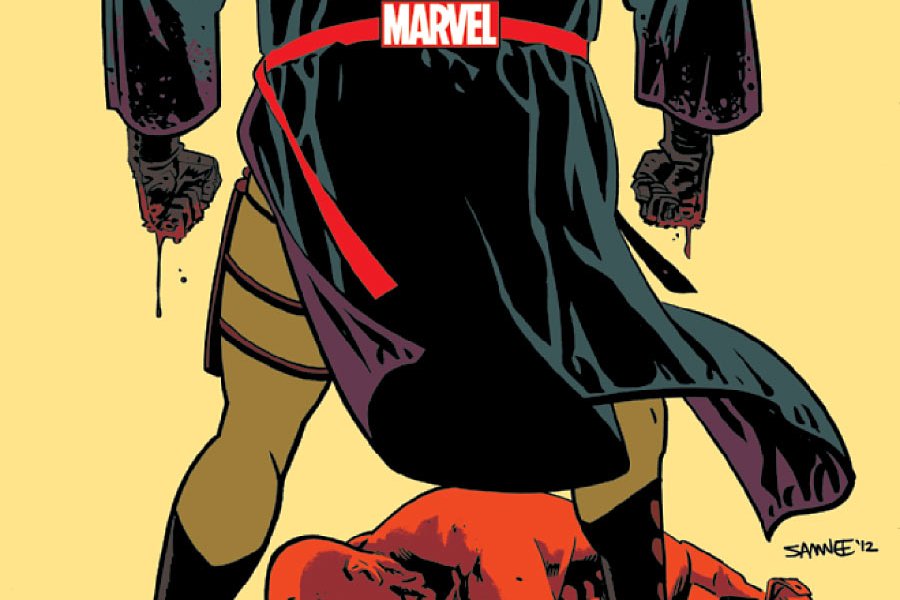 Let’s talk about Daredevil everyone. He’s the best. I really and truly think that he’s my favorite Marvel superhero, beating other favorites like Spider-Man, the Thing, Deadpool, and Doctor Strange. The only person he beats in my personal ranking would be Batman, and I feel like Batman’s cheating […]