I’m going to try and not bring this up every week, but it’s frankly amazing to look through these years and find the sheer number of classic films that were released in the same year. For a long time my weekly choices basically boiled down to a […]

Picking the films the feature on this Cinematic Century project can sometimes be incredibly hard. Because every now and then I come across a year that ended up producing a whole bunch of beloved movies that could easily take the top spot for any other year. I’ve […] 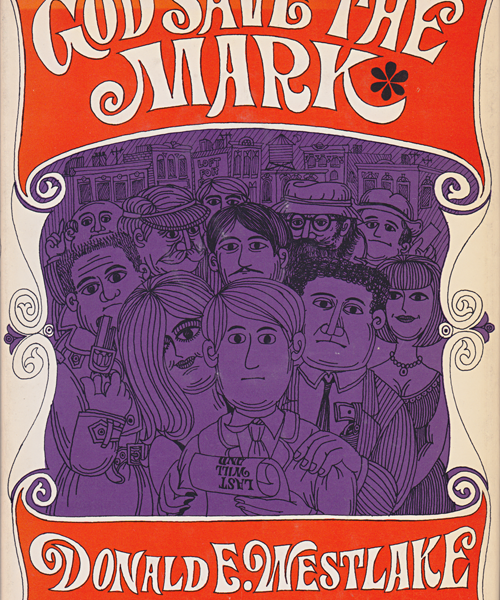 God Save the Mark and the Incompetent Detective

I think it’s safe to say that I was…less than pleased with the last novel I talked about on here, Mercury Rises, so I figured that I should probably pick something up to treat myself a bit. So I flipped through my Kindle and found a book that’s been sitting […]