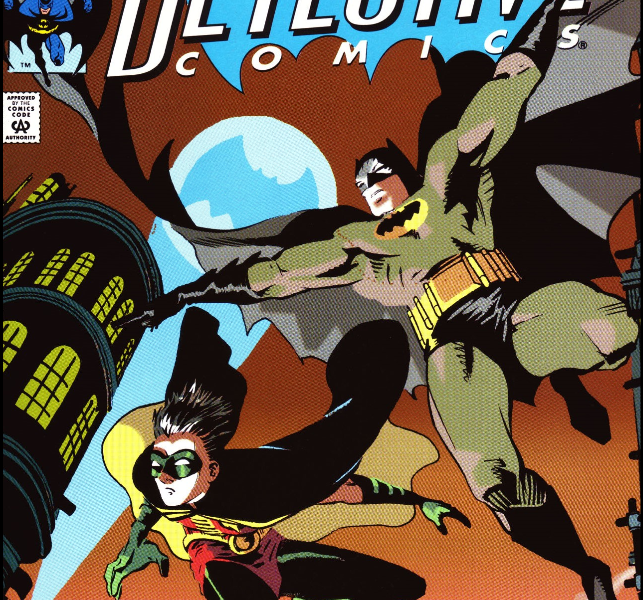 Hi there everyone, and welcome back to another installment of Bat Signal, my ongoing quest to read every issue of Detective Comics, in random order and with very little context. And we’re diving back into the oddly designed world the early-1990’s again folks. Luckily, it’s a pretty fun little […]

Whose ready for some 90’s Batman?! We’ve technically already had a 90’s Batman on here, since that crazy issue with the serial killing librarian was from 1992, but I feel like the ridiculous heights of the decade really didn’t hit until later on, right around this period. Now, […]