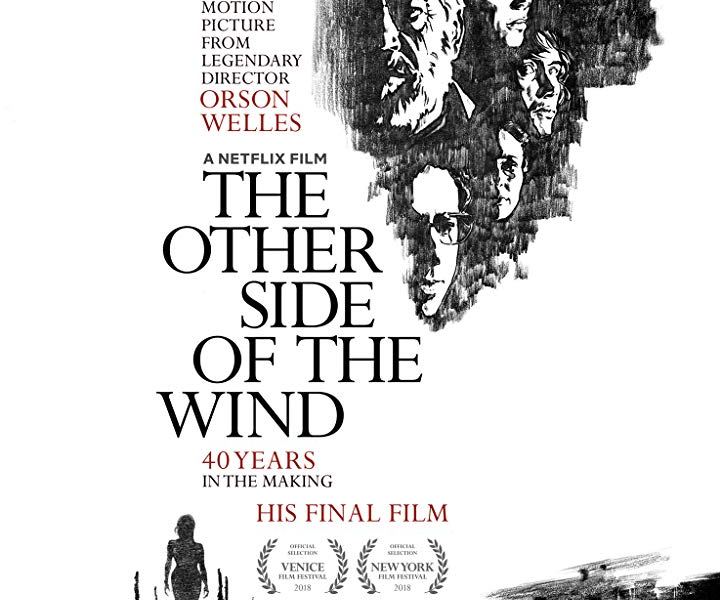 The Changing World of The Other Side of the Wind

The world is in a pretty chaotic state at the moment, in case you weren’t aware. There’s a common joke online, based on the idea that our reality is just an elaborate simulation, and that said simulation has to be breaking down, because it seems like every […]

La La Land is a Reminder of the Power of Cinema

For most of my life musicals were probably the biggest genre of film that I had no interest in. I grew up watching classics like Wizard of Oz and all the classic Disney musicals, but other than that I generally held the genre in a pretty low regard. That probably […]

Pictures at a Revolution and the Importance of Historical Context

It’s been a while since I’ve had an article up about a book. I had two Film Library articles in a row, and while those are also about books, the articles are more about how the book was adapted into the movie. And after checking out Price […]