The Meandering Adventure of Just One Damned Thing After Another

There are certain genres of narrative that I’m constantly in the search of. They’re comfort food for me, and they help inspire me creatively. The Ineffectual Detective is a genre that I absolutely adore, just like Strange Noir, Historical Fiction, and Silly Spies. But there’s one […]

So far during this project the films that I’ve chosen to highlight haven’t really been that hard of a choice. Every now and then I have a year where there’s some strong contenders, but there’s one outlier that was pretty obviously going to be my candidate for favorite […]

Tomb Raider and the Forced Origin

I’ve mentioned it on the site before, but I’m not exactly the biggest gamer in the world. I do enjoy video games, and I’ll admit that I’ve spent a shocking amount of my recent life playing Overwatch to an unhealthy degree, but by and large I haven’t been someone […] 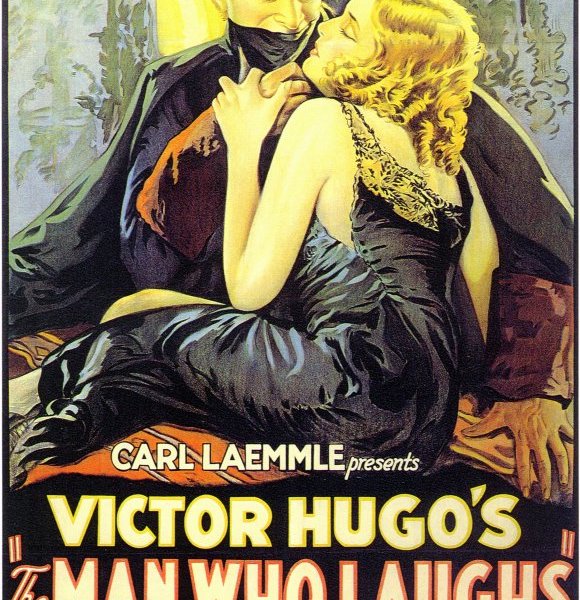 So far here on this Cinematic Century project I haven’t really thrown any curve balls. I always like to give some context, and mention other great movies that were released in the years that I look at, but for the most part I haven’t really had a […]