The Melted Noir of the Snowman

So far 2017 has been a pretty great year for movies. There’s been some real classics released this year, and it’s been a real joy to be a fan of film. However, like always, there’s also been some real messes released as well. Which makes sense, no […] 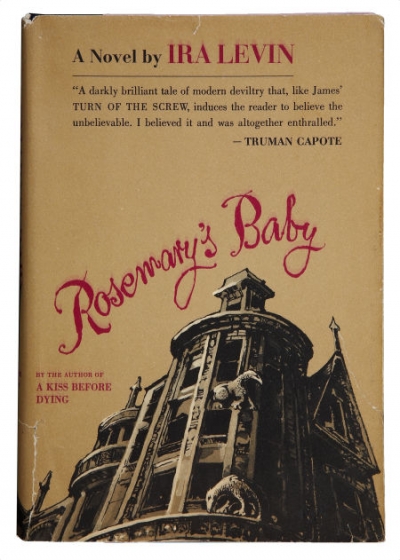 Hey there everybody! I haven’t done one of these in a while, but I figured that since tomorrow is Halloween that I should check out a classic horror novel/movie pairing and do a Film Library about it. The only problem being that I’m still doing the DLM Challenge […]