Hey, Hey, everyone! Like a slasher movie villain that just keeps coming back no matter how many times you kill it, it’s time to talk about the Simpsons again. I made the promise that I would continue to do this segment as long as the show […] 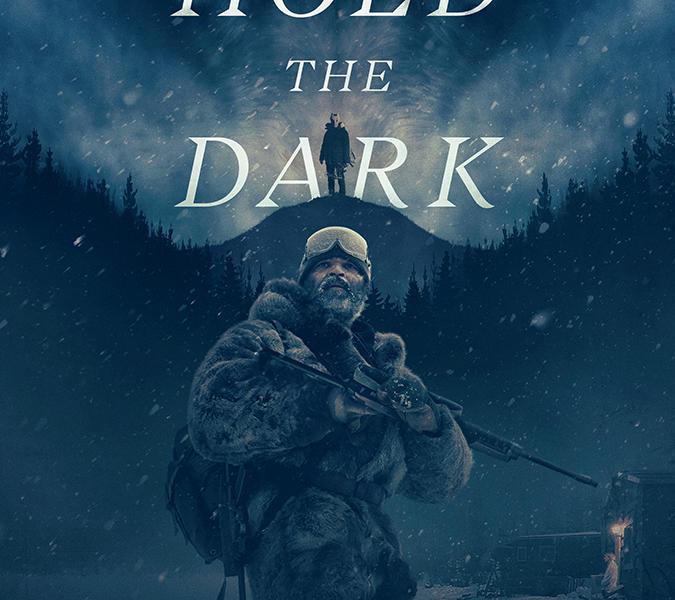 Hold the Dark and Humanity

Netflix has really been on quite a tear, trying to establish themselves as a provider of original content far more than a repository of things you’ve already seen. And, it’s been somewhat hit or miss. A lot of the original shows that Netflix has put together have […]

Hey, have you all heard that they made a new Spider-Man game? It was kind of under the radar, didn’t really hit the internet by storm. Oh wait, no, it was actually a monumentally huge success and completely dominated the internet for an entire weekend when it was released, […] 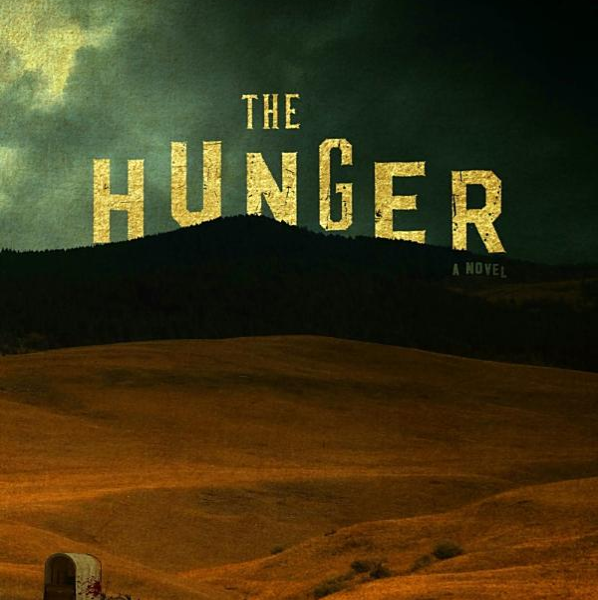 The Hunger and Historical Fiction

The human brain is capable of some serious pattern recognition. It’s an evolutionary benefit that has helped us survive, but it also makes us think that simple synchronicity is something more than a fluke. But it’s still pretty cool. And I bring this up because I’ve […] 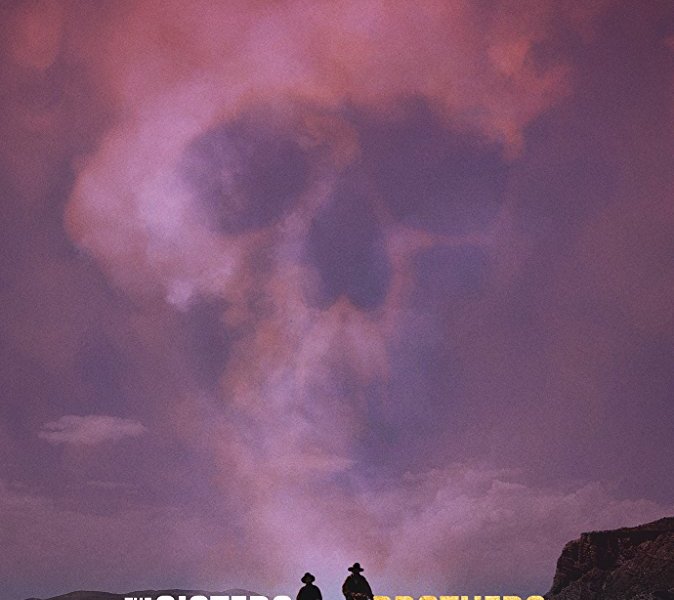 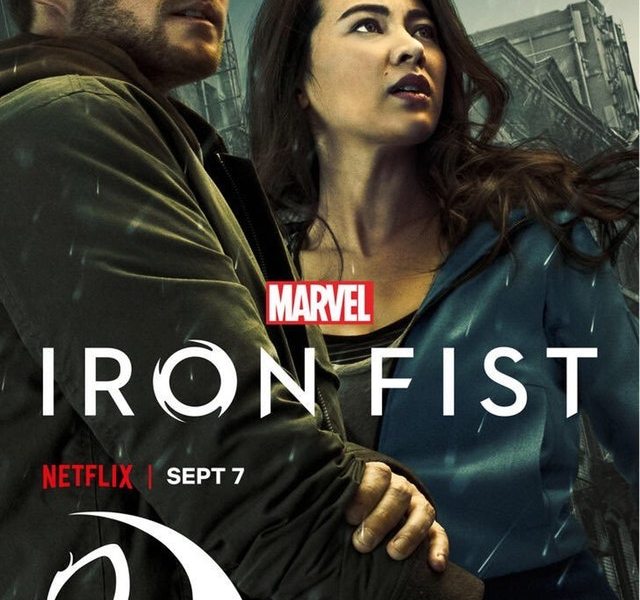 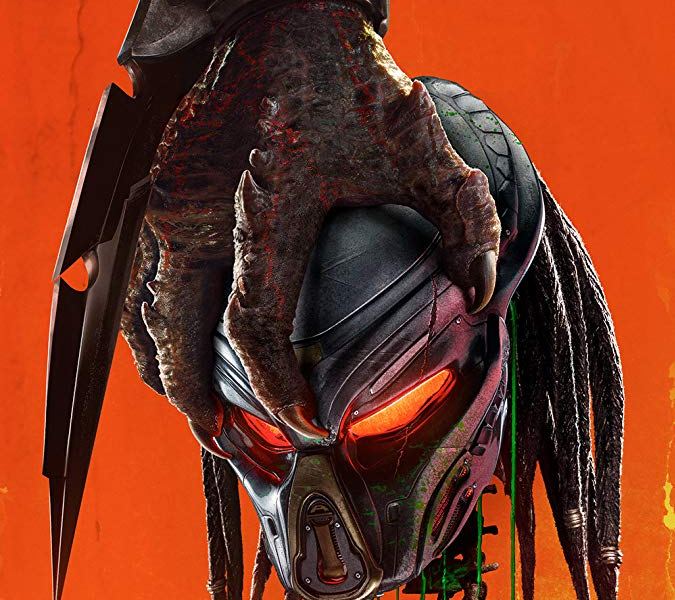 The Sadly Muddled World of the Predator

There are certain franchises out there that I know very little about, and have never really examined for myself. They may be long-running and much-beloved series, but for whatever reason I just don’t have much more than a tangential relationship with them. And, the Predator series certainly fits into […]