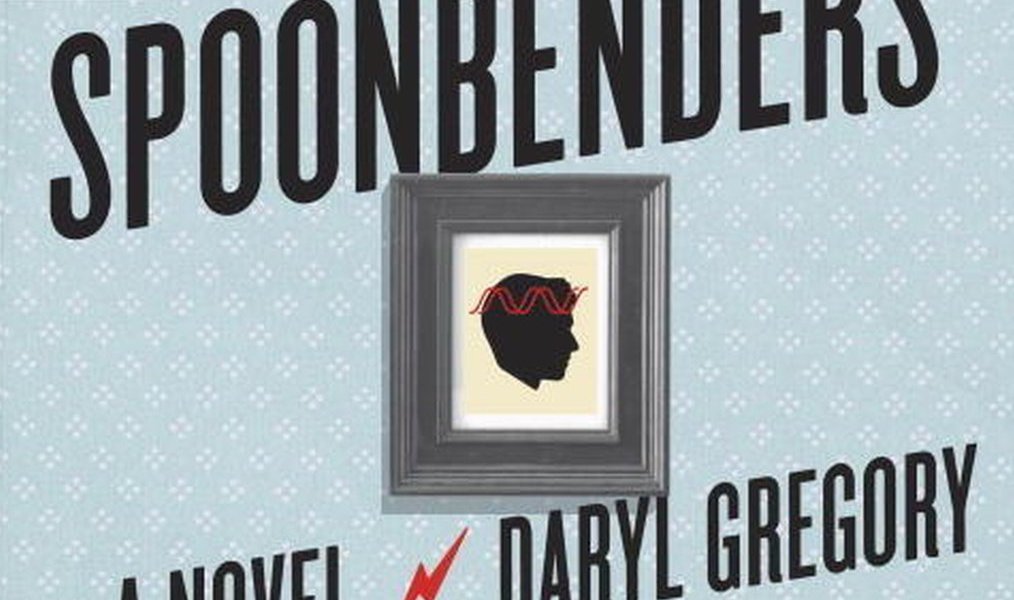 The Familial Bonds of Spoonbenders

When scrolling through my GoodReads account it becomes pretty evident that I’m not a person who tends to gravitate towards stories of average people. Novels about real relationships, real struggles, and accurate reflections of the world we live in generally don’t interest me, at least when told […]

Well, we’ve made it through another weird-as-hell week here, folks. And, what better way to celebrate that than with an episode where Bart has to deal with the horrible ramifications of crushing guilt? You know, a light topic to end the week on. The episode begins with […]

Yesterday we got to talk about an incredibly strange and enjoyable episode that did things we’d never seen before in the Simpsons. And today we’re going to talk about chili dogs! It’s serviceable! Today’s story begins with what appears to be a Monolith from 2001. But, it’s […]

Well everyone, the last two days haven’t exactly been the best here on Lifetime of Simpsons. But that’s going to change today. Because, while this episode is extremely confounding, it’s also a lot of fun. Although, I can’t understate how bizarre this episode is. Because who hasn’t […]

After yesterday’s unpleasantness let’s try to right this ship by dealing with a much better episode. Still not entirely great, but much better than yesterday’s episode. And, better yet, it’s all about a character that doesn’t get the respect and attention they deserve anymore. I speak of […]

Congratulations everyone. We’ve made it through another year. It sure wasn’t easy, but we’ve done it. It’s been a tough year, folks, but I feel like there’s still some hope in the world right now. Things this year have been pretty terrible. I mean, we have literal […]

The Shape of Water and Being Complete

There’s an old adage when it comes to filmmaking that sometimes you need to make one for them in order to make one for you. The idea is that creators often have to make a less personal and more commercial film that will earn the studio some […] 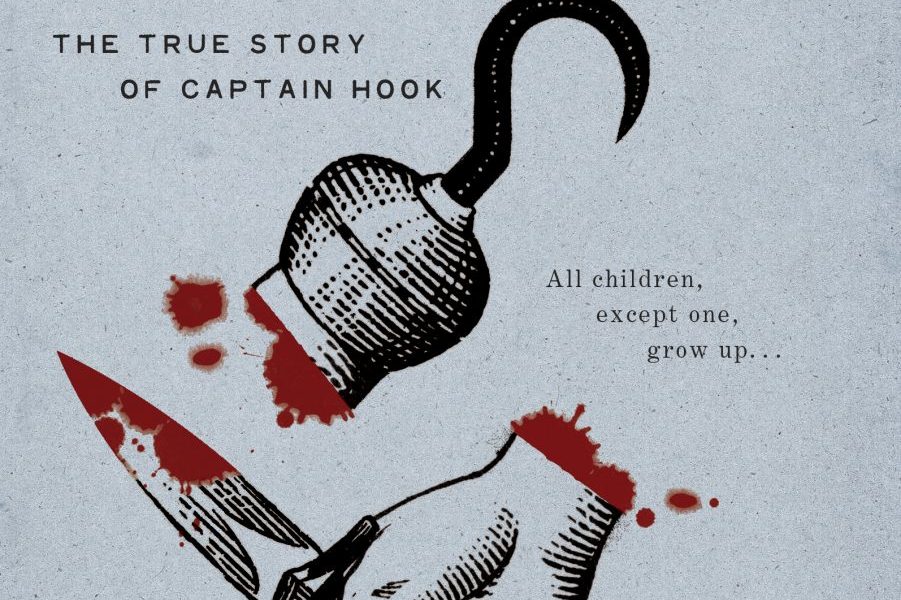 Lost Boy and the Cult of Pan

I feel like we take fairy tales and fables for granted. They’re usually stories that have been passed down for centuries and feature easily digestible morals and advice that are provided in a manner that makes them understandable to children, and that can stick with […] 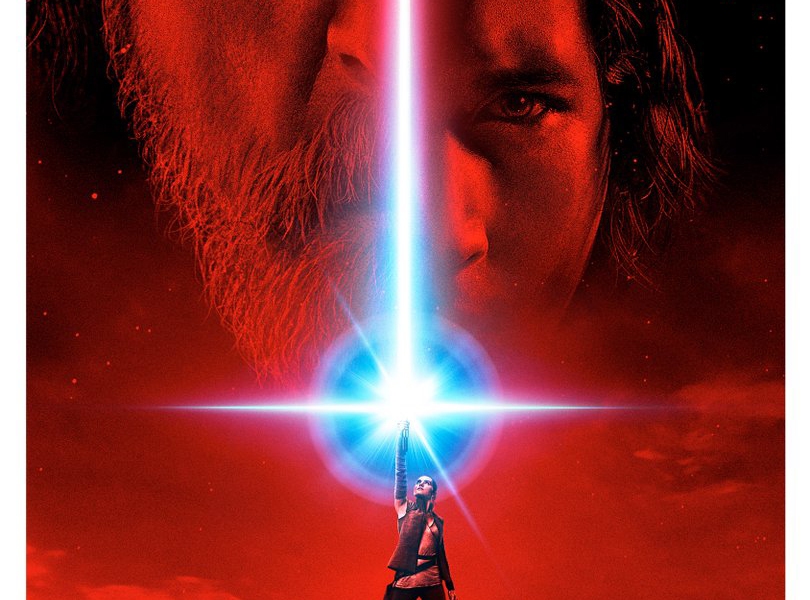 It’s the holiday-season, which only means one thing. It’s time for another entry in the new sequence of Star Wars films! And, since it’s an odd year that means it’s time to dive back into the saga of the Skywalkers with a new Episode. And, let me just tell […]

The Disaster Artist and the Need to Create

Growing up I had two television shows that I absolutely adored, and that I really think shaped my sense of humor, and really more of my personality. There’s the Simpsons, which I obviously talk about far too much, and Mystery Science Theater 3000, which I actually don’t talk about much […]