You know how sometimes movies come out, and people say that they’re great examples of other types of movies? Like how the Incredibles is the best Fantastic Four movie ever made, or how Galaxy Quest is the best Star Trek movie. Well, we have a new movie that’s […]

Exploring Self Worth With BoJack Horseman

I’m pretty pleasantly surprised at the general quality of the original programming that Netflix has been putting out the last few years. I wasn’t really expecting all that much from their original series, probably residual skepticism from back when all that was streaming on Netflix Instant was Steven […]

The Magnificent Seven Is Unnecessary Fun

Remakes get a pretty bad rap in our world. They’re basically blamed as one of the key pieces of evidence of Hollywood’s creative bankruptcy, and one of the sure signs of a cinematic apocalypse. And hey, I’m not going to be the guy who tries to convince you […]

Now, I’m just going to say this right at the top. I’m one of the whitest people you’re likely to ever meet. I have German and Irish blood, and look like I should burst into flames when I’m outside. And I’m born and raised in Colorado, one […]

Snowden: The Biopic That Shouldn’t Have Been a Biopic

Well, the summer was wound down after a pretty mediocre offering, and it’s now time for studios to start releasing the movies that they hope will get them some Oscar Gold. Which can come in many different forms, but one of the most tried-and-true would probably be the […]

The Musical Joy of the Get Down

Welcome to part two of my accidental theme-day. Like I said earlier, I didn’t mean to be experiencing two narratives that dig deep into the tumultuous life of 1977 New York, but here we are. And lo and behold, we have something just as enjoyable and scatterbrained as […] 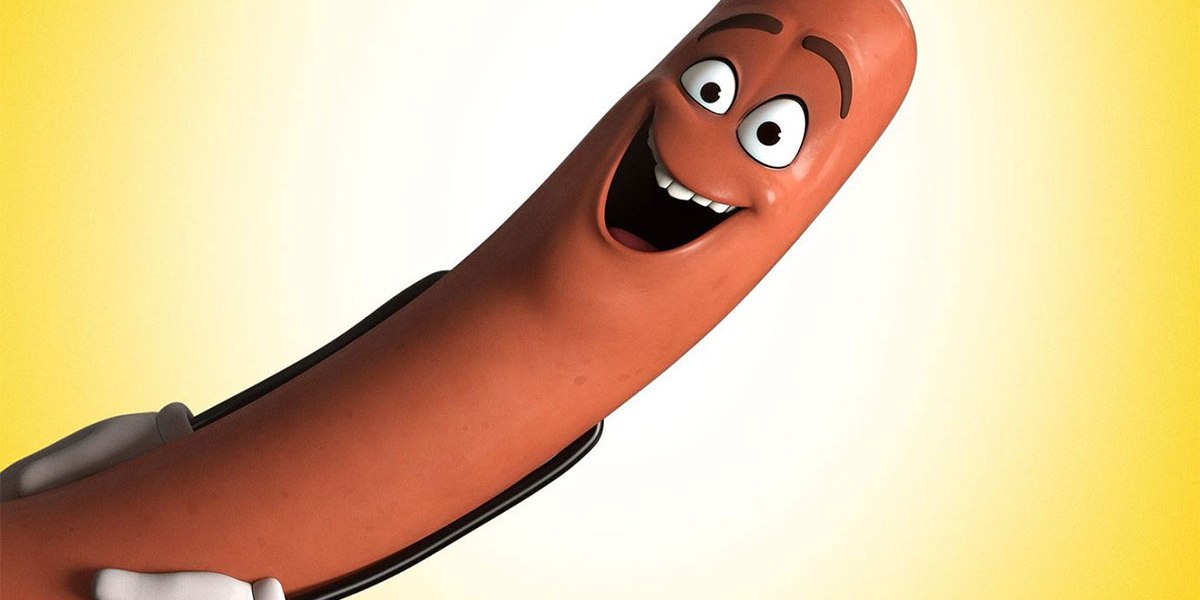 Genres in film tend to ebb and flow over time. We get obsessed with particular genres, and lose interest in others. Currently we’re fascinated with superhero action movies, but given time it will fade away to join the ranks of Westerns, Fantasy, and Adventures movies to genre-fare that […]

Oh the DC Extended Universe. The little franchise that couldn’t. We’re three films into this experiment now, and things are looking bleak. Which is seriously a bummer. I discussed this in my rant against Batman v Superman: Dawn of Justice, but even though I’m a Marvel guy, I […]

Jason Bourne is an Old Band Struggling to Play the Hits

I’ve been a fan of James Bond for a really long time. My dad got me into the movies when I was a kid, and I spent a huge portion of my middle and high school years making my way through just about every one of the novels. […]