We’re in the home stretch of Cinematic Century here, folks. Only a handful of weeks left, and we’ve now reached a very odd little period of time, when this site was up and running and I was even making my favorite films of the year lists. Which means […] 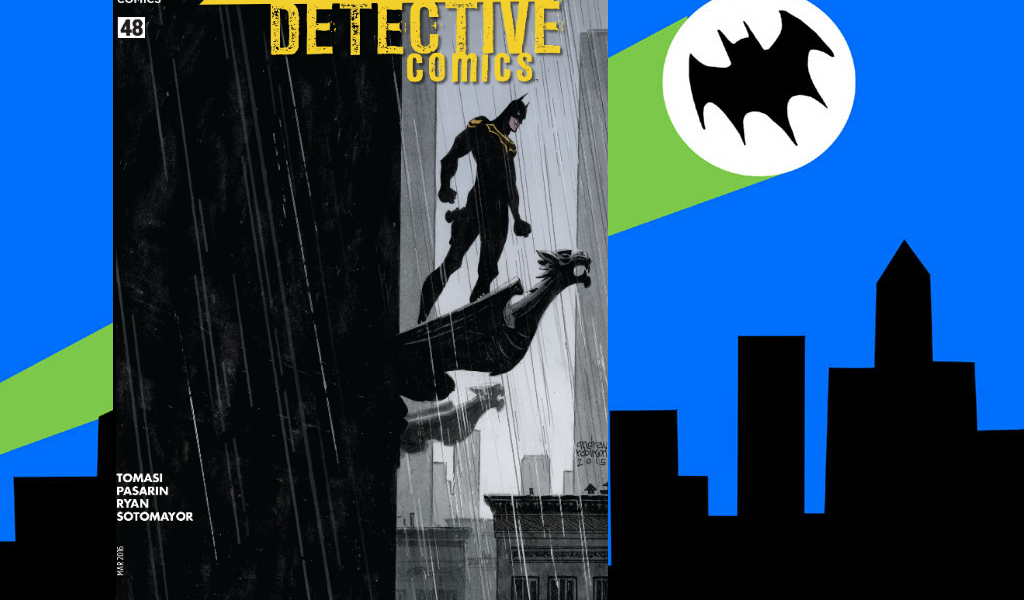 Hi there everyone, and welcome back to yet another installment of Bat Signal, my never-ending quest to read every issue of Detective Comics, in random order, and with essentially no context. And, after a week off I’m getting back into the swing of things with one of the oddest […]

S28 E10 – The Nightmare After Krustmas

Welcome back to another week of Lifetime of Simpsons, everyone! I’m going to start today’s recap off with a little story. Because I actually caught a chunk of this episode when it aired. I was picking up some dinner at a restaurant that was playing this on […]

Well, we’ve made it through another week here at Lifetime of Simpsons. And it’s been pretty solid. Which means it makes perfect sense to close the week off with one of those episodes that feel like a hodgepodge of idea that have already been done in better […]

Listen, the creators of the Simpsons heard you loud and clear. You all loved that Kirk Van Houten-centric episode from Monday. So, to reward you, they’re giving us a second episode that has Kirk in it. Plus, a lot of stuff about the complexity of fatherhood! What […]

So far we’ve had a pretty decent week here at Lifetime of Simpsons. Which means it’s time for the family to go on a vacation to another country and derail that momentum. So, get ready for some ham and pickle sandwiches, because we’re going to Cuba! The […]

Our week of mostly fine episodes continues today with a story that contains two things I’m shocked we’ve never examined before. Lacrosse and Kirk Van Houten. How will those two things combine? Let’s find out! The episode begins by establishing that it’s the first Saturday of September, […]

Hi there everyone, and welcome back to another week of this Lifetime of Simpsons. We have a more or less decent week ahead of us, but we’re starting things off on a really weird foot. Because this episode is complicated as hell. I’ll do my best to […]

Well folks, we have a big one to talk about today. Not only are we ending the week on a fairly decent Treehouse of Horror episode, but this is the 600th episode of the Simpsons. Six. Hundred! Which means we’ve had 600 installments of Lifetime of Simpsons. […]

Well, our weird little string of Mr. Burns episodes has ended, and it’s time to go back to the status quo here on Lifetime of Simpsons. And, in a fitting move, the episode that we’re talking about today is an incredibly weird vacation episode! Do you have […]