It really has been a fascinating experience watching the ebbs and flows of cinema during the course of this project. Last week I was tasked with picking a favorite film of 2007, a year that contains three of my favorite films of all time, leading to a […]

Howdy everyone, and welcome back to yet another installment of Bat Signal, my never-ending quest to read absolutely every issue of Detective Comics, in random order, and with basically no context. And we’re taking a leap into the relatively recent history of the Dark Knight this week. Which […] 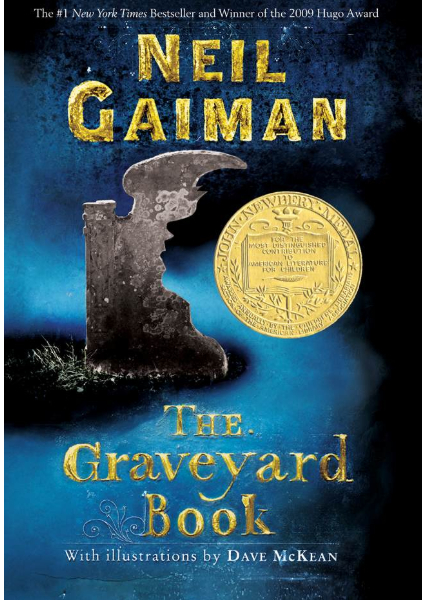 I’ve always been a big fan of mythology and fables. From a young age I became fascinated with these stories, learning about the tales of larger than life figures who exist beyond the bounds of human life and knowledge. And, as I grew older, that fascination […]

That Time Wakanda Beat the Skrulls

Next week we’re going to get to get to see what will no doubt become one of the biggest films of the year. The newest MCU film will take us to the wonderful land of Wakanda, telling the story of one of Marvel’s most interesting heroes, T’Challa […]

Quantum of Solace and Second Chances

Casino Royale left some pretty huge shoes to fill. Not only did it successfully reboot one of the longest running franchises in motion picture history, it also became one of the best films of the series as well. Daniel Craig exploded onto the scene as one of the best […]

Well, another week has come and gone. And you know what, I kind of can’t figure out what they were doing with the time periods of these episodes. We somehow went from Fourth of July one day, to the day after Christmas the next, to today’s which I […]

Hey, remember how just a couple episode ago we had a story about Bart wanting a cell-phone? Well how about we do that again, but with an iPod? Oh, and terrorism gets thrown in there too? That’ll probably gel great! The episode starts off with the Simpsons […]

Hey, you know what type of episode we don’t get that much anymore? Ones that focus on Homer and Lisa’s relationship. Used to be that was a go-to plot for Simpsons episodes, and they mostly were all pretty great. But now they’re pretty rare, which makes today’s […]

Hey everybody, are you ready to watch a weird-as-hell flashback episode that almost defies description? Because that’s what we’re getting today! I more or less enjoyed the episode, but most of what I felt while watching it was “this is going to be a pain to describe […]