Well folks, it’s December here on Marvel Madness, which means that it’s time to talk about Marvel’s various insane attempts to bring Holiday joy to their comics. I’ve been talking about Christmas stories here for the last few years, and they’ve been a pretty consistent source […] 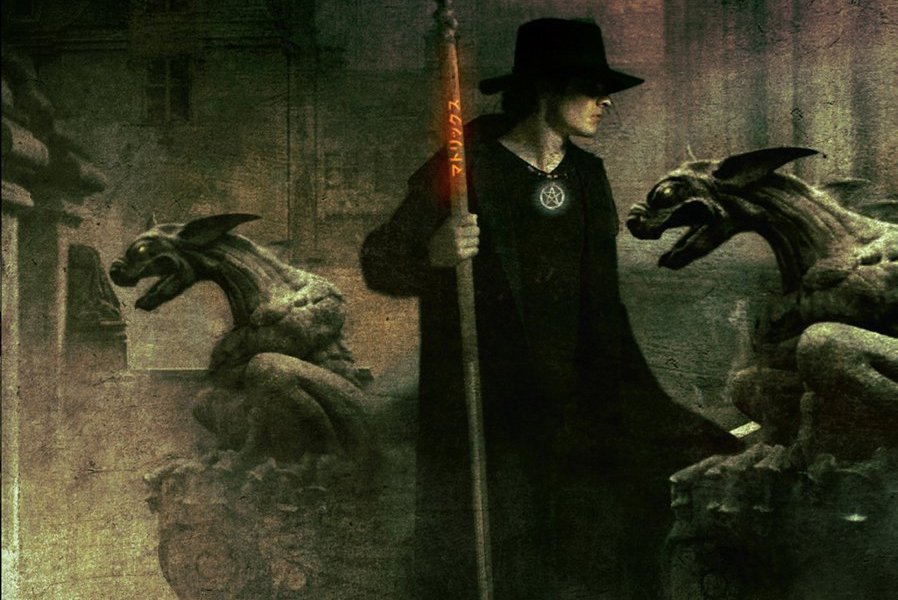 Well, look what time it is folks. Time to check in on our favorite professional wizard/private eye Harry Dresden! This is the sixth book in the Dresden Files series, and the third one that I’ve discussed here on the site. I’m a huge fan of this series, having […] 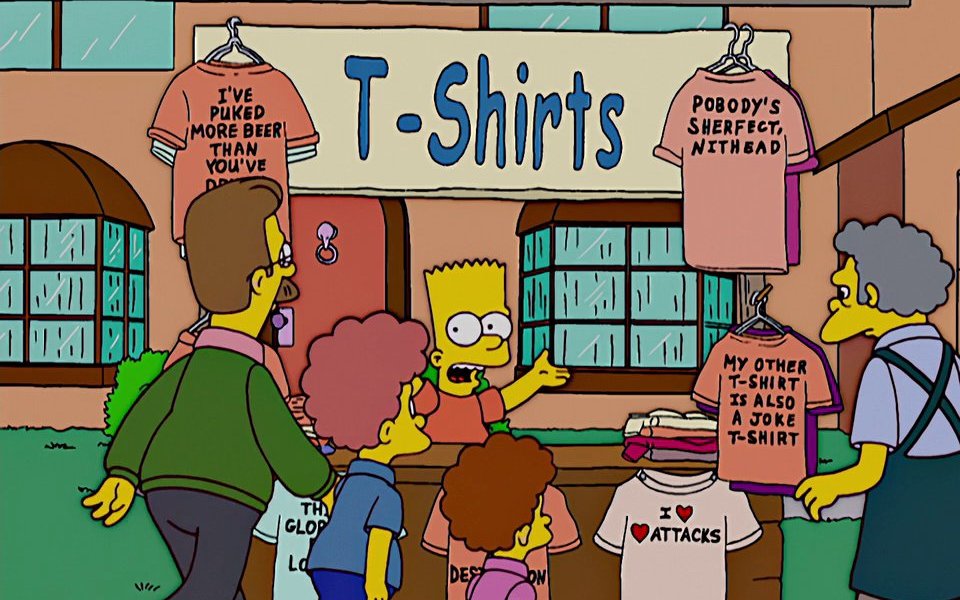 Howdy folks and welcome back to another week of Simpsons episodes. And it’s a pretty damned lackluster week! I don’t think I was overly impressed with any of the episodes that I ended up watching this week, and while none of them were particularly horrible, they were […]

Wow, what the hell? Season Sixteen has been off to an interesting start, and other than the Treehouse of Horror opener, basically every episode has revolved around Marge. That’s odd in and of itself, but they’ve also been three very different Marge episodes that have brought her […]

There are several types of episodes that used to be really popular on the Simpsons, and that have fallen by the way-side. We of course get Treehouse of Horror episodes and the occasional triptych episode that follows that same formula. But we also have flash-back episodes, flash-forward, […]

Welcome back everyone and get ready for the true beginning of Season Sixteen in which we watch Marge get obsessed with a baking competition and Bart get obsessed with Playdude magazine. But not in the way you’d think. Let’s get going! Our episode begins today with the […] 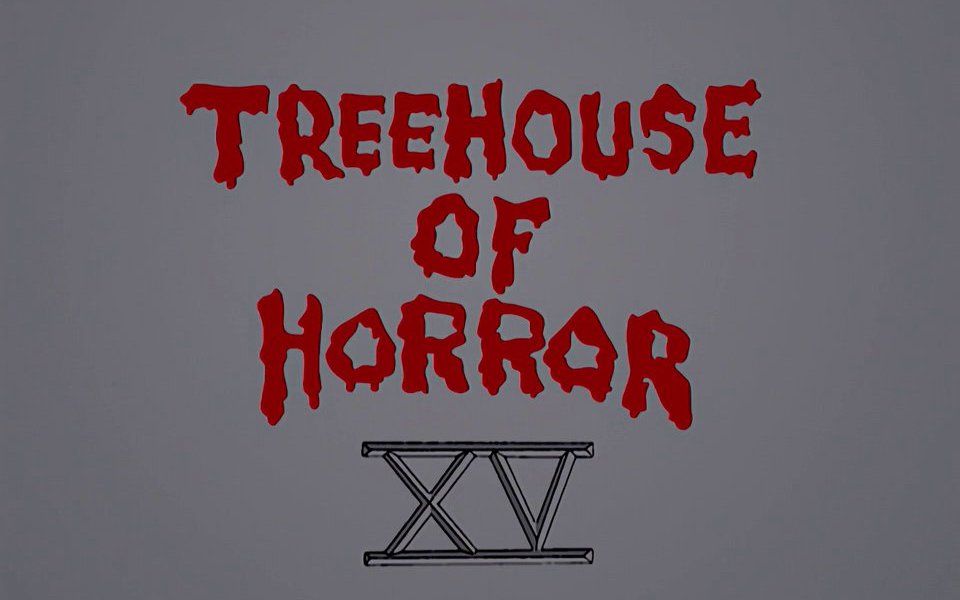 Well folks, here we are. Another season has bitten the dust and we’re ready to climb another mountain. Season Sixteen is here, and as has happened the last couple seasons that means we’re opening up with a Treehouse of Horror episode. Once again we don’t have a […]

Hello everyone and welcome back for another week of Lifetime of Simpsons. We’re ending Season Fifteen today and entering Season 16 tomorrow. Although I will say that last episode definitely should have been the season finale. Having the Simpsons be arrested by the US government and flee […] 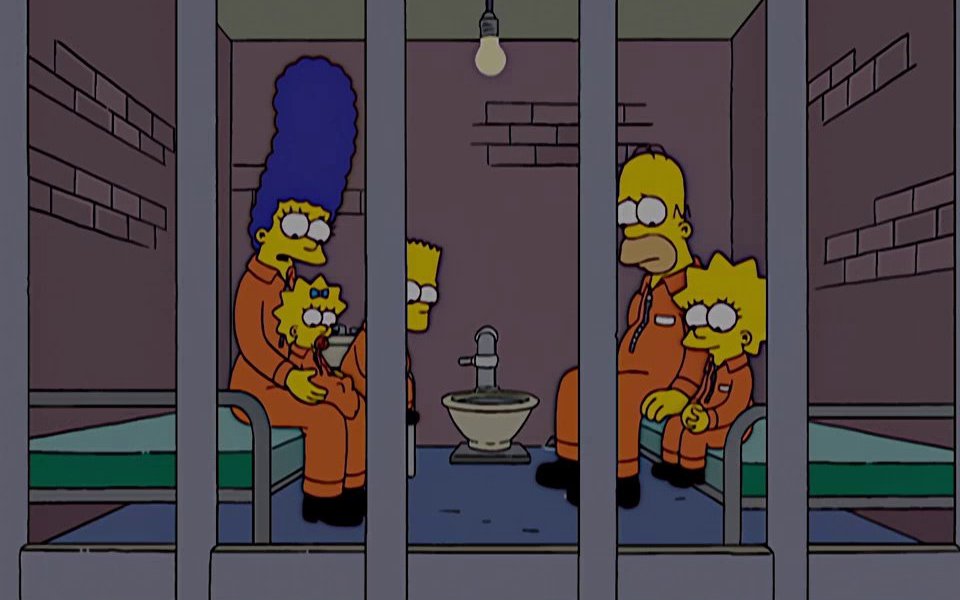 Oh boy. Oh man. You guys? This episode is a real goddamn bummer. It bummed me out when I watched it, on Sunday the 6th. But writing about it now, on the 11th, after everything in this country was turned upside down and we’ve been welcomed to […]