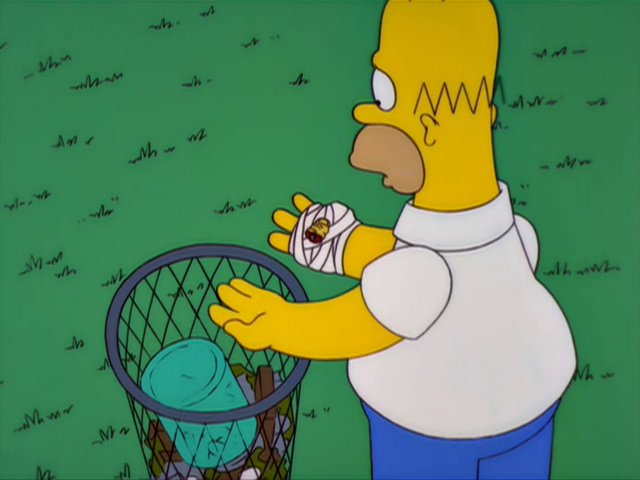 Oh boy! Let’s get ready for a complicated as hell episode to discuss! This is a weird episode, but I kind of dig it, so let’s see if I can puzzle out the complicated plot in a coherent way. The episode starts off with an average morning […]

I’ve been pretty harsh when it comes to the vacation episodes here on the site. I still like “Bart vs Australia,” but most of the other ones have been really lackluster during this viewing. But this one we have here? I kind of love it. It’s stupid […]

The Simpsons gods have been pretty kind to me this week. Some slight and enjoyable episodes that were pretty fun. Not as good as the Golden Age, but hey, I want to stay positive. It’s fun! But we’re going to take a real dip down in quality to […] 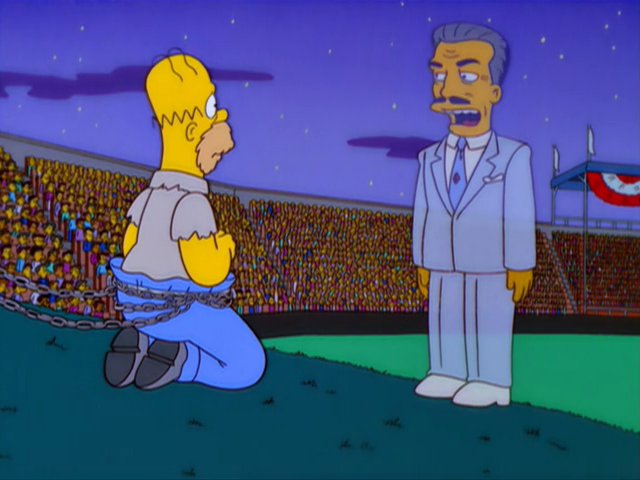 You know, I’ve noticed that there’s been a significant lack of episodes revolving around Itchy and Scratchy lately. Which I don’t really mind, because as I’ve mentioned before, I have a weird inability to type the word Scratchy. Well guess what, I found a word even worse than […]

Hey everybody! Remember Boy Bands? Are those still a thing? I don’t know, I’m a premature grumpy old man; I don’t stay current with what the kids today are listening to. Something on Vine? Whatever, let’s talk about boy bands. The episode starts off with Homer sitting […]

There were certain mainstays of the Simpsons that seem to have faded away as the seasons have gone on. Less emotional episodes, a general lack of Mr. Burns, less clip shows oddly. But one of the most glaringly missing type of episode has to be Sideshow Bob […]

Last week on Lifetime of Simpsons was pretty positive. A bunch of episodes that I had nostalgic affection for, and that held up pretty well. This week? Not so much. But that’s okay! Now that I’ve been doing this for a year I know that things aren’t […]

We’ve tackled a whole bunch of secondary characters so far on the Simpsons. Hell, we’ve even had episodes revolving around a lot of tertiary characters. We had a whole episode about Otto for god’s sake. So how about an episode about Comic Book Guy? Sure, why not. […] 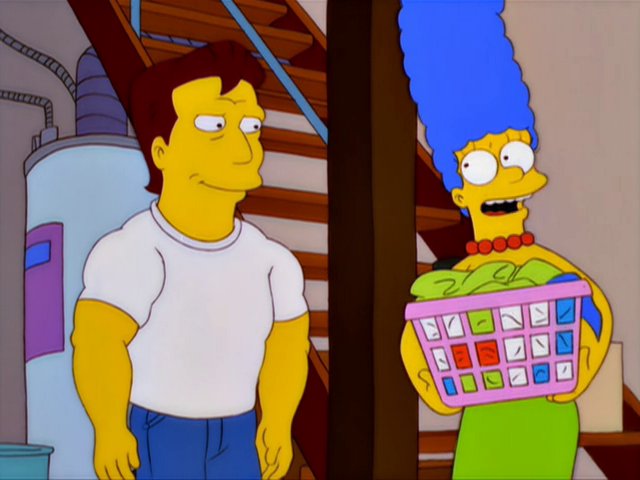 It’s a big day folks. No, not really because of the episode. It’s okay and has some fun Michael Keaton action, but that’s not the important part. Today is July 28, my birthday, which mean this project has been going for a year now. Holy shit. Other […] 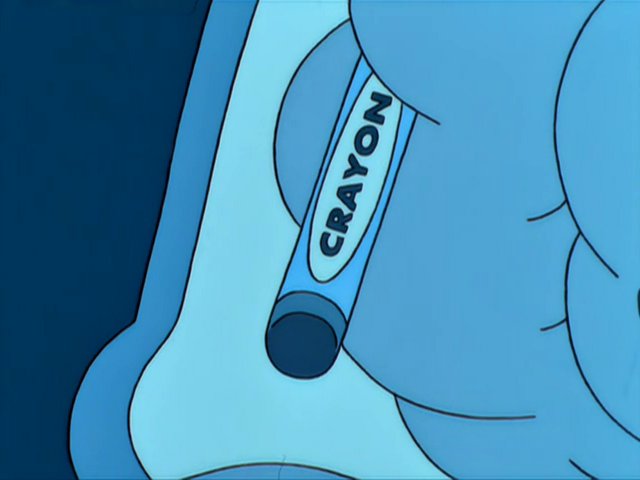 Look what we have here everybody, an episode that was shockingly more sweet than I remembered, despite revolving around a crayon lodged in someone’s brain! Things start off with the Simpsons heading to the convention center for some sort of animation convention. Because those are incredibly common. […]