Earlier this month I declared that August’s Marvel Madness posts would be devoted to the strange world of inter-company cross-over stories, which began with me sharing the very first time that comics’ two biggest companies, Marvel and DC, crossed over together. That resulted in a surprisingly […] 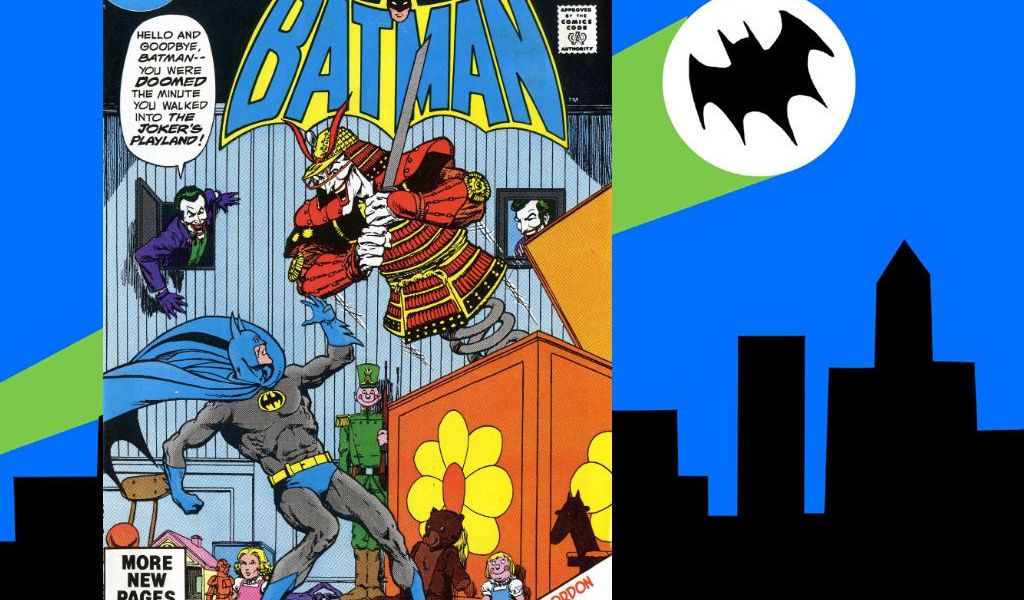 Hello everyone, and welcome back to another installment of Bat Signal, my ongoing quest to read every issue of Detective Comics, in random order, and with basically no context. And, as you may be able to surmise from both the title of this issue, and the cover, we […]

Hello everyone, and welcome back to yet another installment of Bat Signal, my ongoing quest to read every issue of Detective Comics, in random order, and with basically no context. And, I know I say this a lot, but we have a very fun issue of comics to […]

Hello everyone and welcome back to another installment of Bat Signal, my ongoing project to read every issue of Detective Comics in random order and with essentially no context. And we have a fun one to talk about today, folks. We’re getting another issue with one of Batman’s classic […] 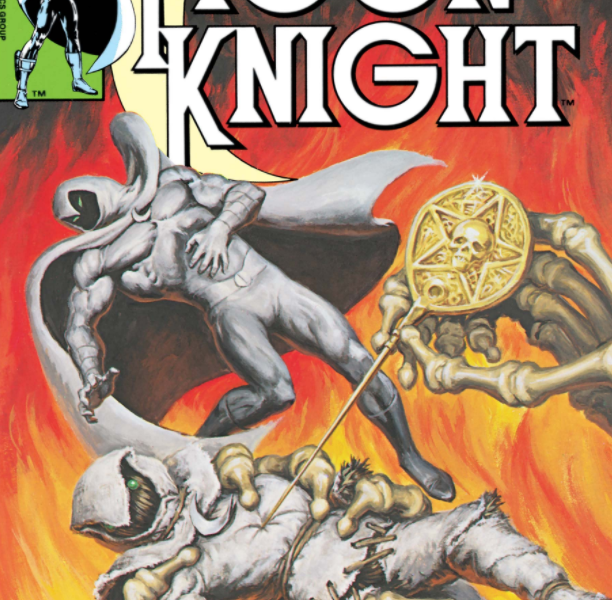 When I first decided I wanted to do this marathon of James Bond films, I knew that I was going to want to check and see if I could find various James Bond-related things that would fit in my normal types of articles. Not just to fill […]

For Your Eyes Only and Tone

So, Moonraker sure was a crazy movie, right? They went to space! They literally sent James Bond to space and had him have a laser-gun fight with some henchmen. That happened. And, surprisingly, people weren’t overly fond of it. It was a huge financial success, but things seemed to have […]

That Time Dr. Doom and Arcade Took the X-Men to Murderworld

Hey everybody, welcome back to Marvel Madness, my exploration into the weird and wacky world of Marvel Comics. It’s been a while since I’ve done one of these, and even longer that I’ve dealt with a story involving my main man, Doctor Victor Von Doom. I adore the […] 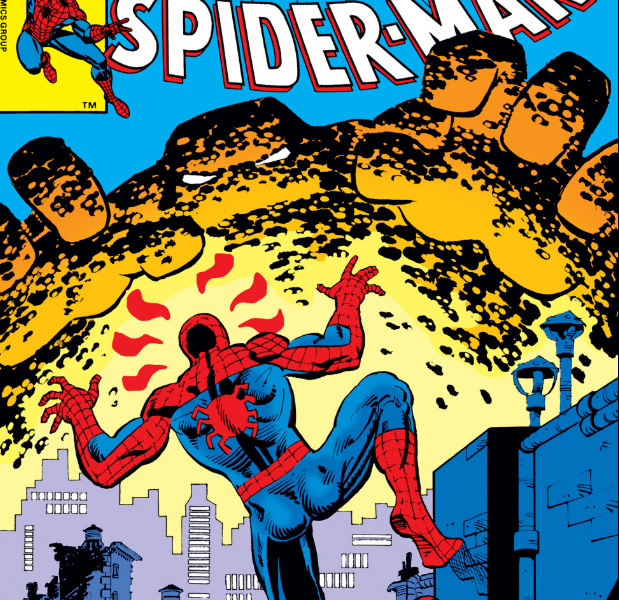 That Time Spider-Man Reenacted King Kong With a Mud-Monster

I like to think about how crazy it is that some of these superhero comics have been running for 75 years, and are still putting out new stories. That seems ridiculous right? How many stories involving the same hero can one possibly create? You’re bound to make repeats, […]