The random number generator I’m letting run this whole project seems to be giving us alternating weeks between movies I’ve seen before and loved, and ones I’m seeing for the first time. So, after getting to experience A Matter of Life and Death for the first time last week […]

I’m going to try and not bring this up every week, but it’s frankly amazing to look through these years and find the sheer number of classic films that were released in the same year. For a long time my weekly choices basically boiled down to a […]

That Time the Juggernaut Tried to Destroy Rutland, Vermont

Over the past two years I’ve had the bizarre pleasure to share a couple of very strange stories with you, taking place in the seemingly random location of Rutland, Vermont. In the past I’ve given some explanation for why Marvel comics in the 1970’s continued to […]

Hi there everyone, and welcome back to yet another installment of Bat Signal, my seemingly never-ending quest to read every issue of Detective Comics, in random order, and with basically no context. And we’re taking a trip to the weird and wild world of 1970’s Batman comics today, […]

Howdy everyone, and welcome back to another installment of Bat Signal, my ongoing quest to read every issue of Detective Comics, in random order, and with basically no context. And folks, we have a hell of an issue to talk about today. The Random Number Generator gods have […] 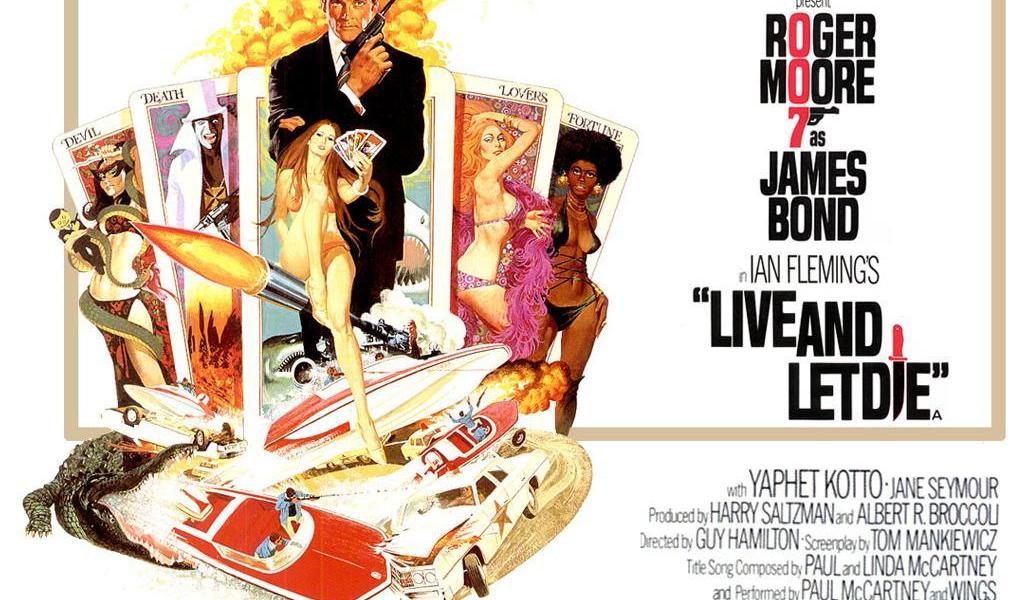 Live and Let Die and Blaxploitation

So this is kind of odd. I’ve only discussed two James Bond movies on the site before this project, Spectre when it came out, and Live and Let Die. I kind of considered not writing up Live and Let Die and just rerunning that article, but since that one didn’t […]

Happy Fourth of July everyone! The day Americans get liquored up, blow stuff up, and pretend that we’re still a world leader! And what better way to celebrate than to check in on the continuing adventures of Captain America? This is a fairly obvious decision, because let […]

Burr: History Written By the Loser

I really love history. I think it’s because I love stories, and consider myself an attempted storyteller, and history s just stories. That’s all it really is. You can bury yourself in historical documents and biographies, but in the end, its all stories. Unless we lived it, we […]