The Comfortable Mediocrity of Spectre

I love James Bond. I don’t talk about it nearly enough on this site, but he’s seriously one of my favorite fictional characters of all time. He’s essentially a superhero, and my love for him has reached a point where I can find enjoyment in pretty much any […] 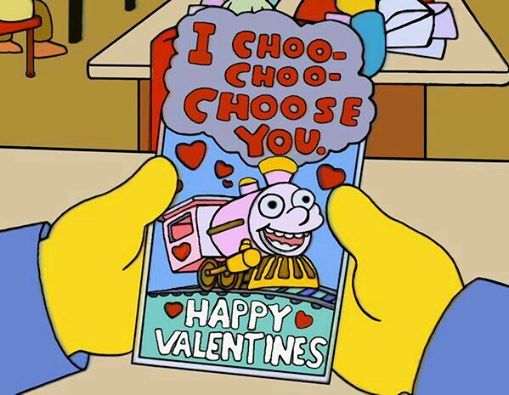 So, one of the main goals of this whole project was to reignite my love for this show. And man has that been accomplished. This show is so amazing! I either completely forgot, or never gave proper appreciation for just how great the show was at this point. […]

You know, I kind of thought I remembered this episode well, but it turns out, I did not. This episode is nuts. It’s super funny and wacky for most of it, but I really didn’t remember that most of this episode is basically a parody of an a […]

Oh look, another sad episode about Selma not wanting to die a loveless old spinster. Sounds like fun! We start the episode right off with a commercial for Duff Gardens, a local theme park that’s basically just a montage of poor old Lance Murdoch getting injured even worse […]

Holy crap guys. This episode. Back with “Kamp Krusty” I wrote something about not knowing what to say about the episode, because it’s so well known and beloved, and I really should have kept that for this episode, because…c’mon. Everyone knows this one. I don’t think I’ve ever […] 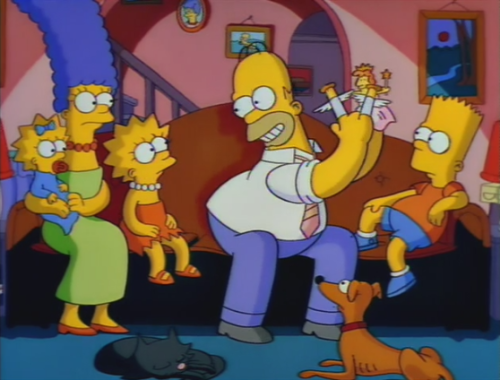 Well here’s a depressing episode. I haven’t seen a lot of these older ones in quite a while, and this one in particular I don’t think I’ve seen since high school, because the fear of losing a parent definitely wouldn’t have resonated with me the same way as […] 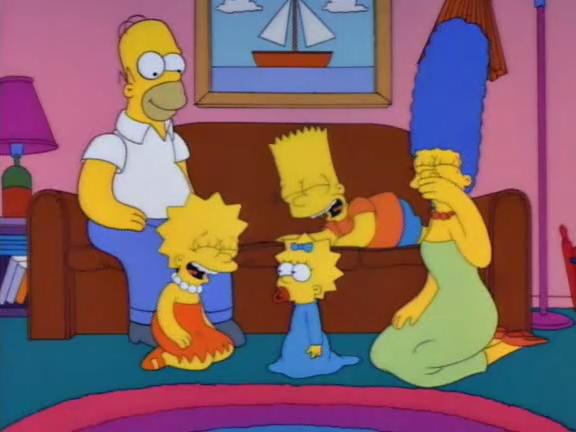 It’s been pretty clear on this site that I love flashback episodes. Learning about the family in the past is really fun and pretty much always leads to really emotional and wonderful episodes. And while I may change my mind later, I’m pretty sure this one is my […]