Knives Out and the Wealthy

I’ve been a sucker for mysteries for quite some time, specifically the trappings of noir. But, lately I’ve been really getting into a different type of mystery fiction, one that I had kind of dismissed when I was younger. And that’s the whodunnit, the parlor room mystery […]

Ford v Ferrari and the Power of Broken Egos

There’s a very interesting subgenre of movies that often gets referred to as “dad movies.” These movies can be all sorts of different genres, and can even have wildly diverse tones. But, they’re the types of movies that end up playing during Saturday afternoons on basic cable, […] 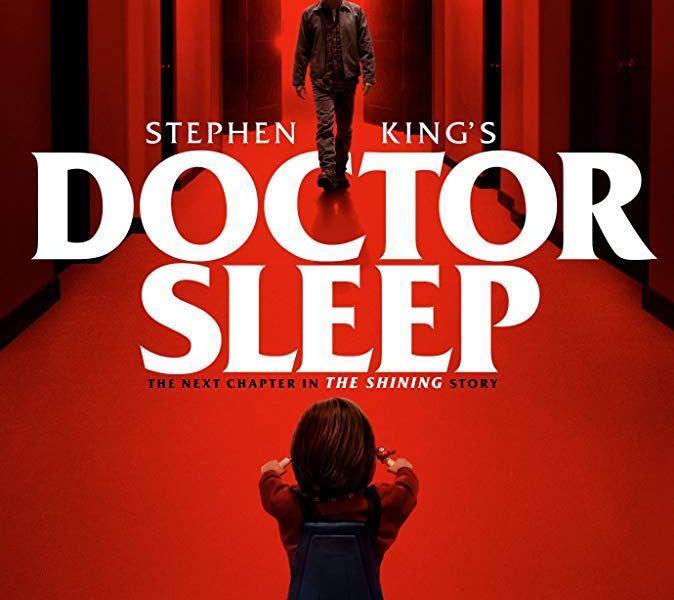 I weirdly feel like I’m talking about Stephen King all the time on this site lately, partly because of his insane rate of releasing novels, and partly because of the staggering amount of adaptations that are being made of his work. Ever since the first It film came out […]

Parasite and the Horror of Class

As I discussed yesterday, we’re finally in my favorite time of the year, when all of the critical darling films that have been playing festivals finally get released to the masses. And, of all the films of 2019 I think one of my most anticipated has been […]

The Lighthouse and the Horror of Other People

After a fairly disappointing summer of attempted blockbusters, 2019 has certainly been redeemed in its back half. As usual, the fall and early winter become absolutely inundated with weird and wonderful cinema, all attempting to snag as many awards as possible. These are the movies that have […] 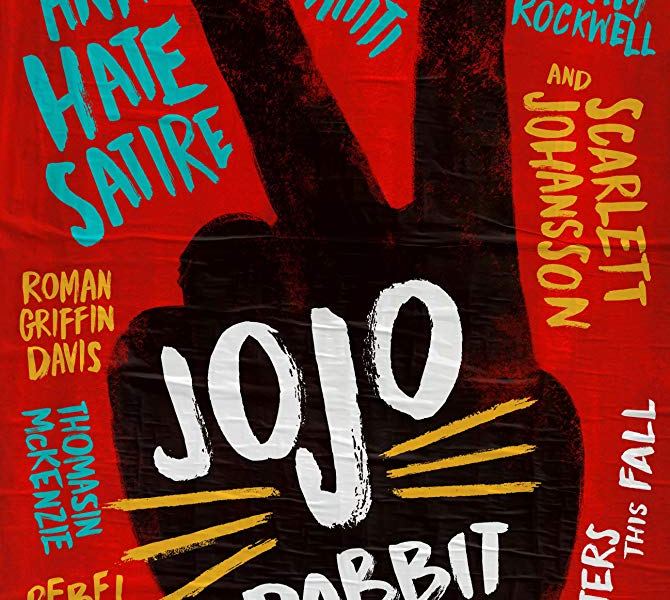 Jojo Rabbit and the Indoctrination of Hate

As someone who consumes a shocking amount of movies, it’s a very special feeling to come across a creator who just really seems to be operating at a similar wavelength to you. Someone who can try a variety of different things, and they all more or less […]