That Time Ms. Marvel Was Hypnotized in the Basement of a Mall

It’s time to take another trip into the wonderful world of the Marvel Cinematic Universe folks, and to celebrate her first trip onto the silver screen I’ve decided to dive into the weird history of Marvel to find a fun tale involving good old Carol Danvers. Over […] 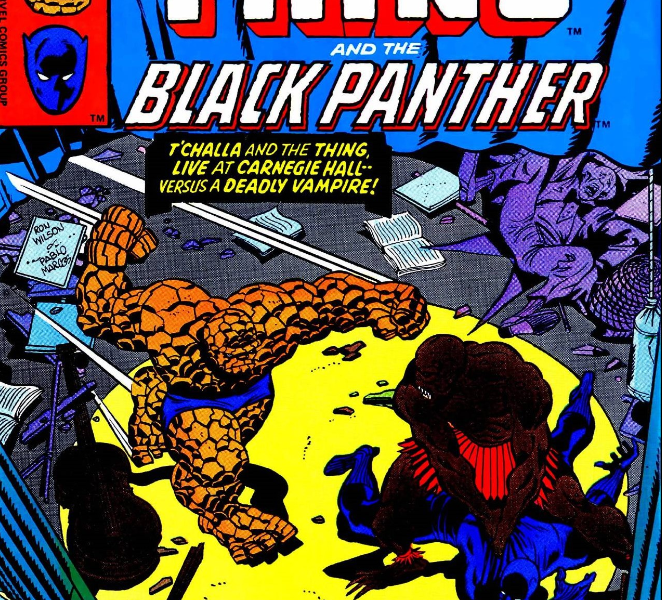 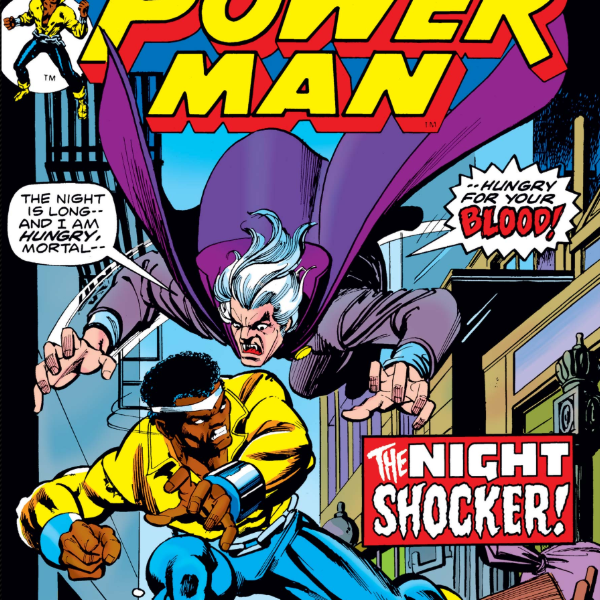 That Time Luke Cage Was Hired By a Vampire

It probably won’t shock anyone to learn that I spend a lot of time reading through old Marvel comics. I’m constantly on the look for new, weird stories to share with everyone, and that means plunging the weird depths of some of Marvel’s most famous characters. I […] 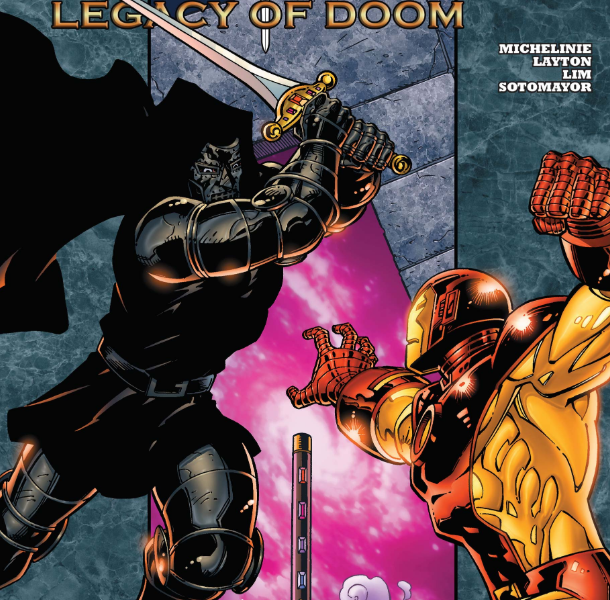 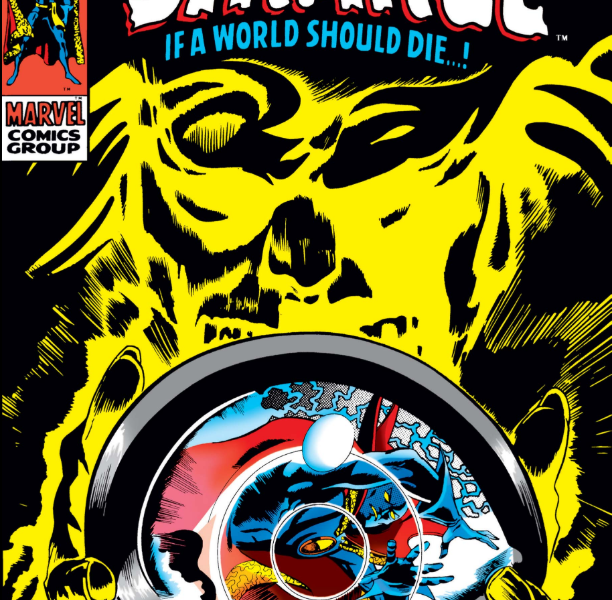 That Time Doctor Strange Had a Nightmarish New Year’s Eve

I’ve talked before about the struggle I have with Doctor Strange comics and this thing I do here on the site. I love Doctor Strange. He’s one of my all-time favorite comics characters, and a surprising majority of his comics are pretty great. But, they’re rarely the […] 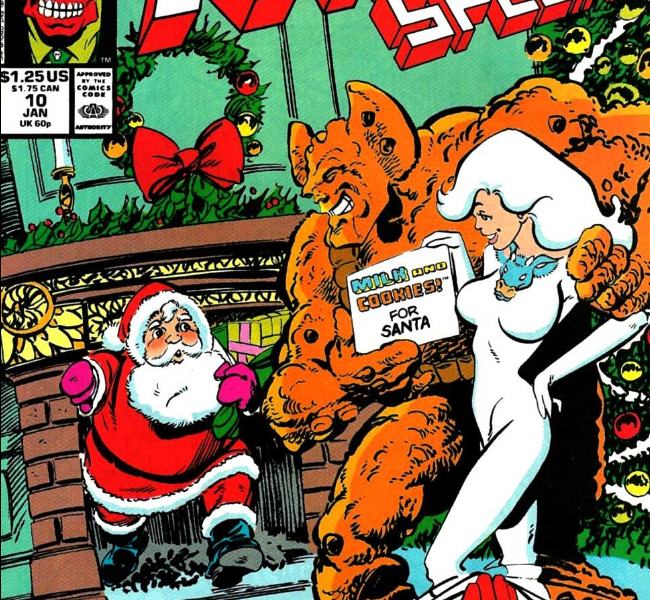 For the last few years I’ve spent December sharing some of the weirdest Christmas related stories that Marvel comics have ever produced. This often takes the form of looking into one of the Marvel Holiday Specials that were so prevalent in the aughts. They tended to be […] 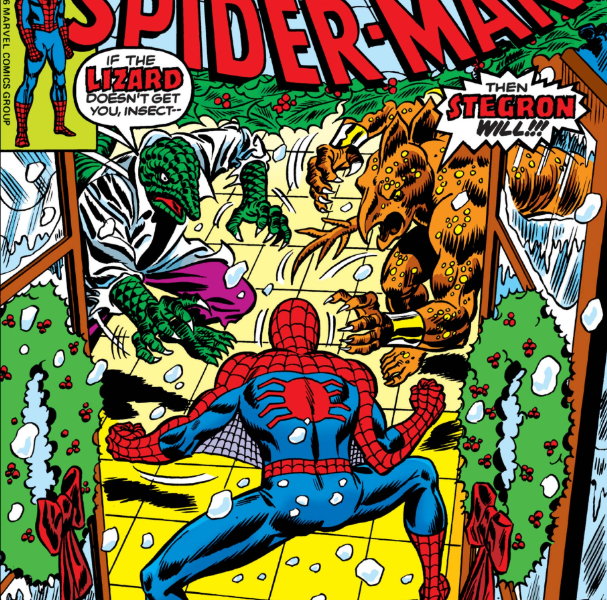 That Time Spider-Man Spent Christmas With Some Reptiles

Well everyone, it’s that time of year again when things get a little more jolly here on Marvel Madness. I’m a bit of a Grinch myself, but if there’s one thing that can get me in anything resembling a holiday spirit it’s checking out the utterly […] 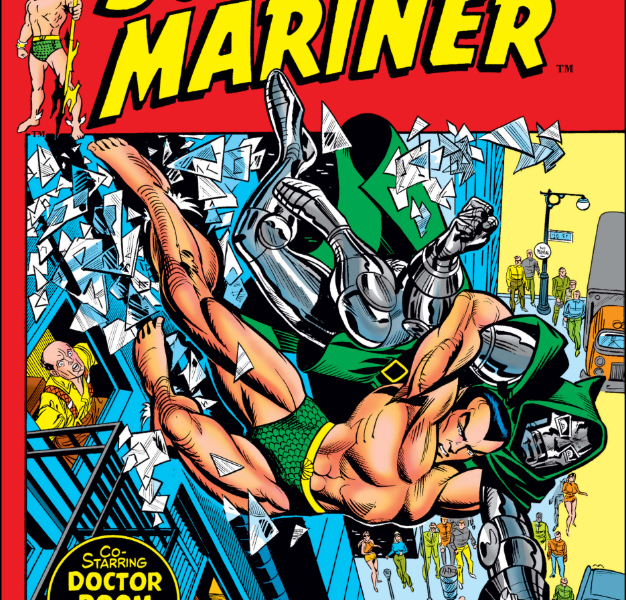 It’s no secret that one of my favorite types of Marvel comics are ones that feature Doctor Doom dealing with superheroes who aren’t the Fantastic Four. I also love Doom when he’s dealing with Marvel’s First Family, thanks to decades of character connections and pathos, but […] 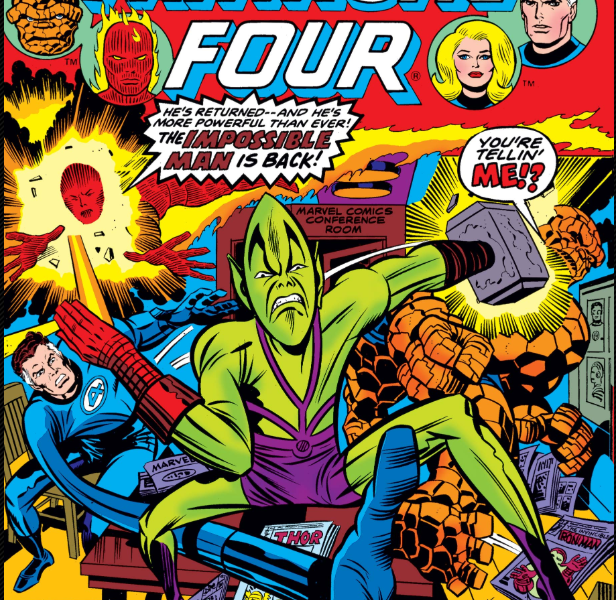 Like so many life-long fans of Marvel comics, I’m still trying to wrap my head around the death of Stan Lee. The man has left behind a fascinating and complex legacy, one which will be dissected and analyzed for years to come, and I’ve gone through […] 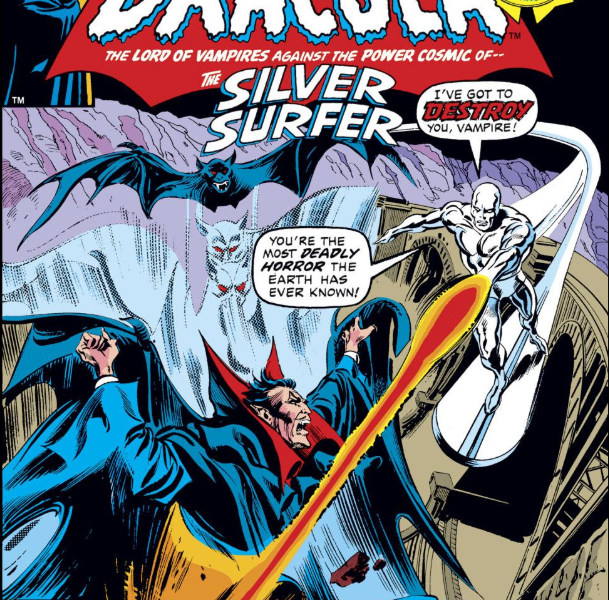 That Time the Silver Surfer Got Tricked Into Attacking Dracula

Well everyone, it’s that time again. Halloween is upon us, which means it’s time to take another look at the weird and wild world of Marvel’s Dracula. For the past two years I’ve rung in the most wonderful time of the year by telling you about […]