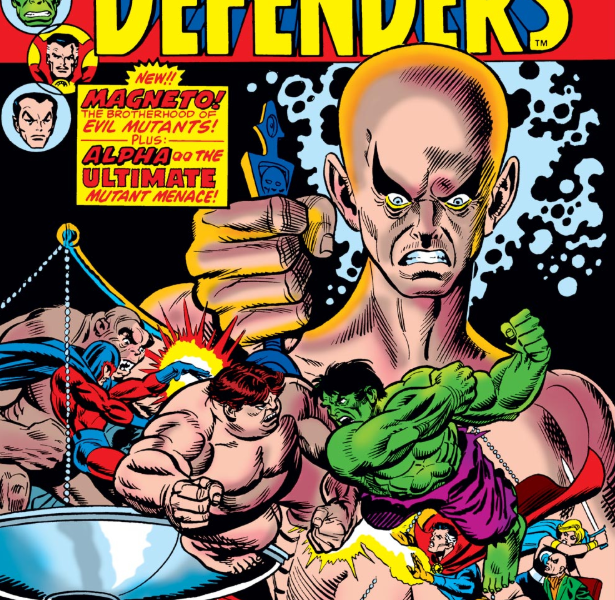 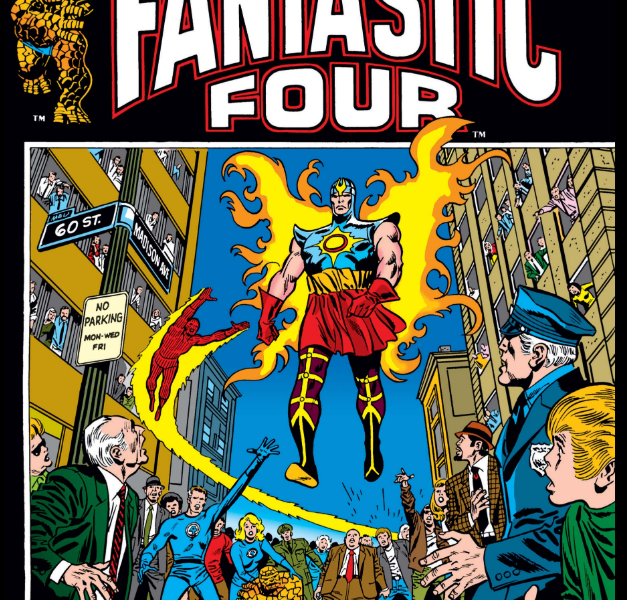 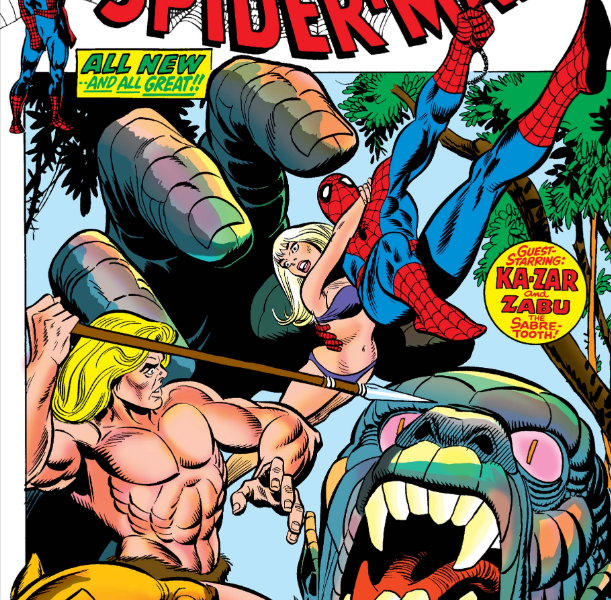 Last year I was pleasantly surprised to find that I had not yet featured a story here on Marvel Madness that took place in one of the Marvel Universe’s strangest locations. The Savage Land. Now, in case you aren’t familiar, the Savage Land is a strange area […]

That Time the Thing Got Drunk with Leprechauns

Top of the morning to you! This Sunday is St. Patrick’s Day, a holiday that means very little to me other than having people every year remind me that my name is Patrick too, and the never-ending search to find Marvel comics featuring one of the most famous […]