I’m still playing catch-up here on Lifetime of Simpsons, trying to get up to the most recent episodes. And, although I’m not exactly in the most positive state of mind toward the show at the moment, I was kind of pleasantly surprised by the season opener. But, […]

Well everyone, here we are again. I’m a tad late, mostly because I was relying on Simpsons Tapped Out to tell me when the new season began, and that game is apparently dead and it never happened. But, regardless, it’s time to talk about the Simpsons once more. I […]

Well folks, we’ve made it through another season of the Simpsons. When Season 30 began I kind of hoped that we would be bidding farewell to the show, but it seems like they still think there’s something to squeeze from this stone, and we’re getting at least […] Things last week got a little bleak here on Lifetime of Simpsons, just a general angst at the show’s continuing existence and it’s slide into irritatingly low quality. But, I was a little hopeful for today’s episode, not necessarily to turn things around, but to at least […]

Season 30 is winding down, and that’s kind of a good thing. This season hasn’t been one of the stronger of the show, and I was kind of hoping that it would end up being the last season of the show. Unfortunately, they’re just going to […] The tail end of Season 30 of the Simpsons has been absolutely awash with episodes that have revolved around a very specific cultural reference, which just so happens to be several years out of date. I don’t know what would be, perhaps because this show has gone […] 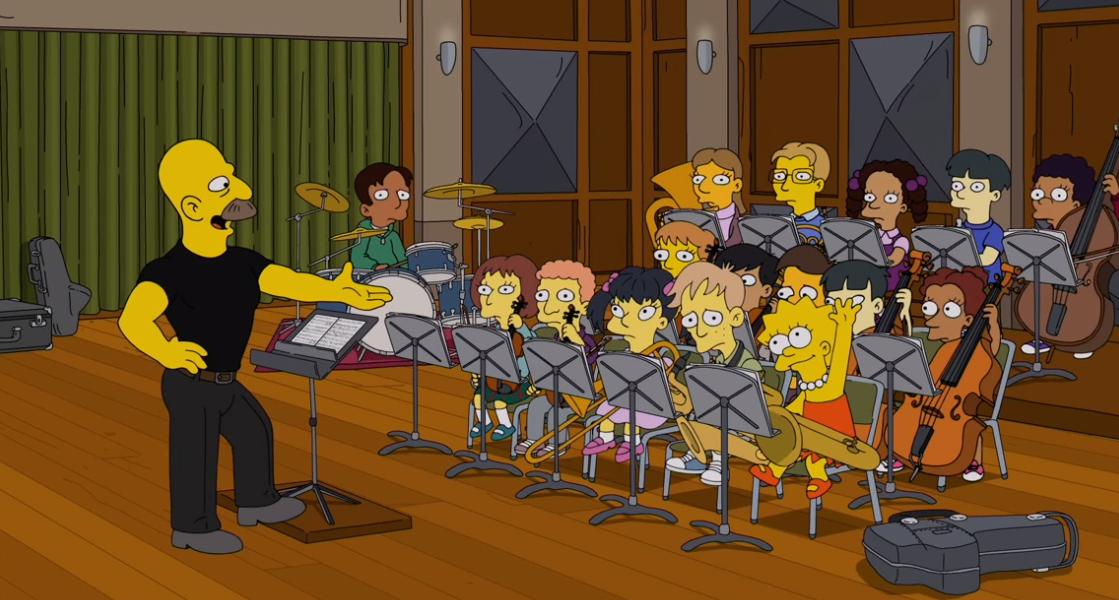 Last week we got to talk about something that’s become increasingly rare on Lifetime of Simpsons. An episode that actually seems to have been written this year. But, there was no hope thinking that last week’s episode was going to be some sort of sea change for […] The Simpsons is a very cyclical show, often setting up recurring episode premises that would end up coming around just about every season. And, for a long time, one of the weirder recurring story-types were episodes revolving specifically around Itchy & Scratchy. It took a litany of […] 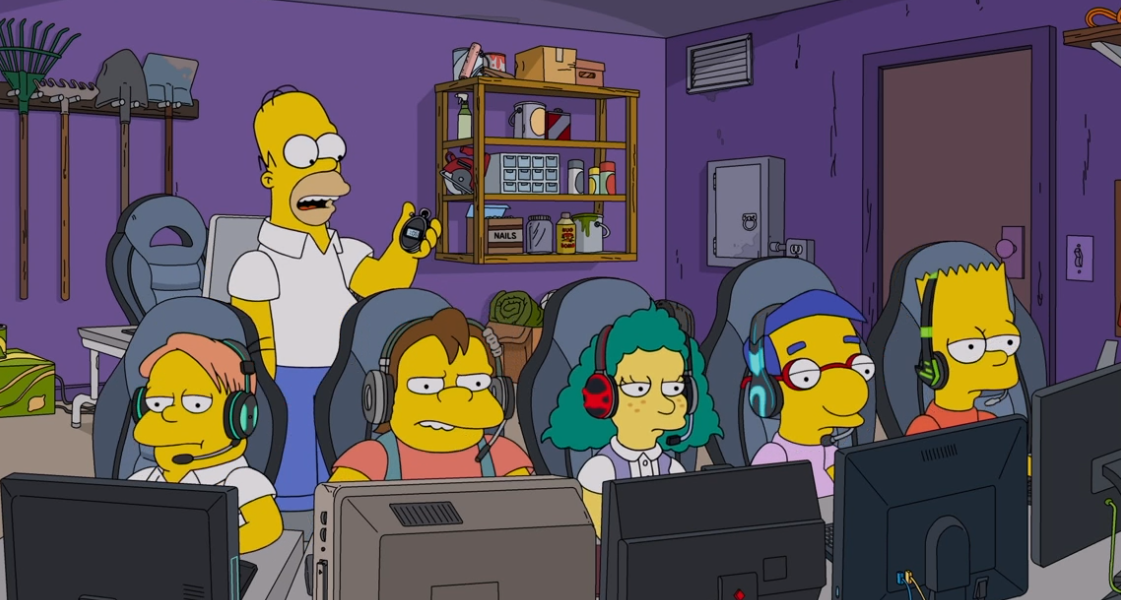 Yesterday we got to talk about an episode of the Simpsons that was just kind of disappointing. It just wasn’t really anything special, and just felt a little tired. And, I was hoping that things might have turned around for today’s episode. Nope! It’s a been a […] 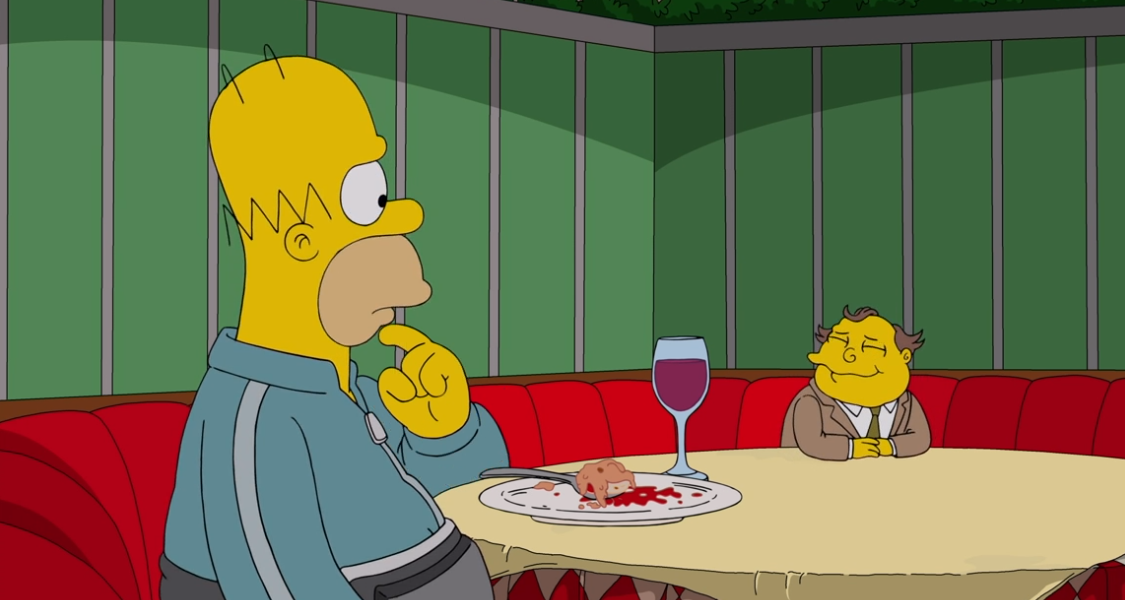 Hi there everyone! I was out of town last week so I’m playing a little bit of catch-up, knocking two Simpsons episodes out this week. And we’re going to start things off with today’s episode, which is really odd. Do you feel like talking about hallucinations, kite-surfing, […]