Die Hard vs Nothing Lasts Forever

When I started this series I set out to try and find films that most people wouldn’t have realized were based on novels. It would be easy to grab books that are famously based on literature and then see how they stack up against each other, but I […]

Hey there everybody! I haven’t done one of these in a while, but I figured that since tomorrow is Halloween that I should check out a classic horror novel/movie pairing and do a Film Library about it. The only problem being that I’m still doing the DLM Challenge […]

All the King’s Men³

Hey everybody, politics are weird right? We’re currently knee-deep in what’s surely the strangest and most insane Presidential of my life so far, and I really hope the rest of my life. Things are pretty bleak. Neither party has really put forth anyone that I can get too […]

Two of these in a row? Yeah, usually these articles come every couple of months, because I don’t really exclusively read novels that have been turned into movie, but when the next book I pick up has been made one, I’ll certainly do one of these. And when […] 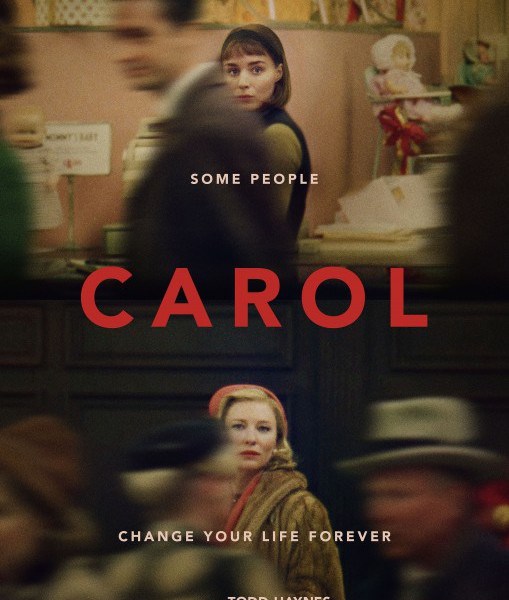 Carol vs. the Price of Salt

Well I haven’t done one of these in a while, but I decided to bring this series out when I learned one of the most critically lauded and beloved movies of 2015, Todd Haynes’ Carol, was based on a novel. And not just any novel, one written by […]

This may seem like a weird duo to look at, the first one of these I did was with Who Framed Roger Rabbit, which I would say most people didn’t know was based on a book, and this film is obviously based off a book, quite a famous […]

Hello and welcome to the first installment of Film Library, a series of articles devoted to films based on novels. I’ll look at the film and the novel, then decide whether or not the film was an accurate adaptation, and answer the age old questions: Was the book […]