Exploring Self Worth With BoJack Horseman

I’m pretty pleasantly surprised at the general quality of the original programming that Netflix has been putting out the last few years. I wasn’t really expecting all that much from their original series, probably residual skepticism from back when all that was streaming on Netflix Instant was Steven […]

In Defense of Adam West’s Batman

As I mentioned earlier, today is Batman Day, a pretend holiday that DC has created to worship their most profitable creation, the Dark Knight himself, Batman. And all the love for the Caped Crusader that’s been going around the internet today has led me to think about Batman. […] 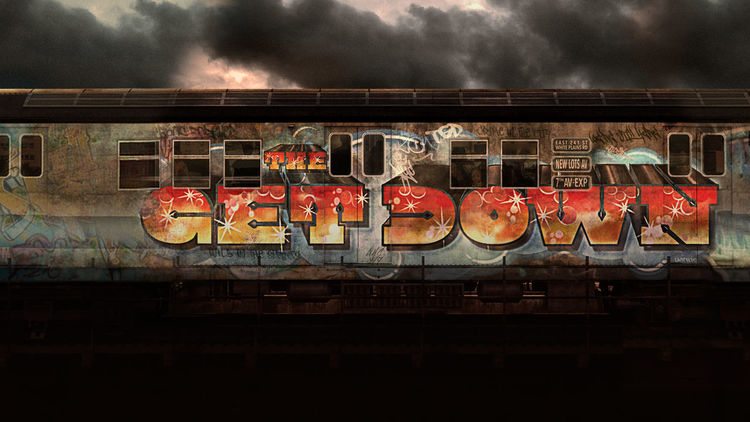 The Musical Joy of the Get Down

Welcome to part two of my accidental theme-day. Like I said earlier, I didn’t mean to be experiencing two narratives that dig deep into the tumultuous life of 1977 New York, but here we are. And lo and behold, we have something just as enjoyable and scatterbrained as […]

Well this is a little late, but I guess its okay since most of this site is me rambling about a show from twenty years ago. I’ve discussed both first seasons for the two Marvel Netflix shows so far, and I’ve loved both of them. As much […]

It’s no secret that I’m a huge fan of Marvel comics, and their cinematic universe that continues to impress as one of the most well-oiled and well thought out phenomena in popular cinema I’ve ever heard of. And this year marked a new kind of addition to the […]

Advanced Dungeons and Dragons is a Masterpiece

My wife and I have recently been going back through Community in our downtime. It’s am amazing show. Our group of friends watched is all the time in college, and it’s really one of my favorite shows of all time. The writing and acting match each other effortlessly, and […]