Oh man, this episode is so great. Such a classic one. And way funnier than I remembered it being. Let’s not waste time. The episode starts right up with Lisa dancing to some sort of Soul Train show, and dancing. Homer at first thinks it’s adorable, until the […]

Flashback episode! And a depressing one at that. Man these episodes are great. Just like “The Way We Was,” this episode is structured around the kids being told a story, but I think its extra adorable that this time it’s all Homer, it’s just him telling the kids […] 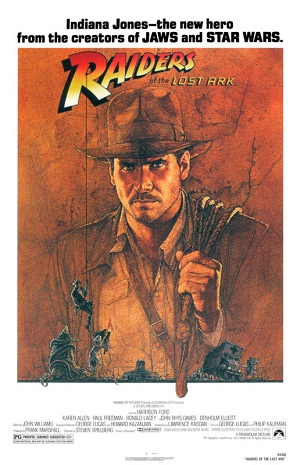 I Mainlined the Indiana Jones Trilogy

This weekend I got to spend six and a half glorious hours marathoning the Indiana Jones trilogy up on the big screen at the Alamo Drafthouse, and I guess I’m here to report that it’s still amazing. Obviously they didn’t put in Kingdom of the Crystal Skull, since that movie stinks. It always […]

More Mr. Burns goodness everybody! And man is it a crazy episode. For reasons that are unexplainable to me currently, I took German in sixth and seventh grade. I did terribly, and remember essentially nothing of the language, but one thing I remember doing was bringing in my […]

This episode is so amazing. A secondary character episode that gets to focus on the relationship between Homer and Moe the bartender. We get to see how the two relate to each other, and a little bit of a look into what makes Moe tick. It wasn’t as […] 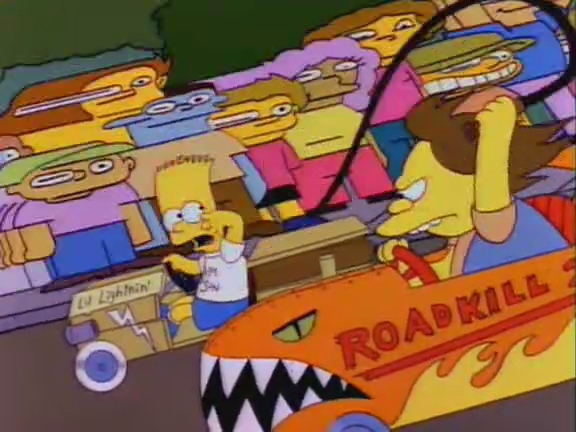 Weird, two episodes in a row that are about Homer’s relationship with his kids being bad. That seems odd. Also, this one wasn’t as good in my opinion. Oh well, it does have a pretty great chalkboard gag with “I will not fake rabies.” The episode starts up […]

Aw, a very sweet father-daughter episode. I can’t help feeling that episodes like this will mean a whole lot more when I actually have kids, but it’s still pretty impacting. We start right off with a weird 2001: A Space Odyssey reference with the dawn of man scene. […]