The Fortress of Solitude: Play that Funky Music White Boy

I have a deep love of the novels of Michael Chabon, especially The Amazing Adventures of Kavalier & Clay, which is one of my favorite novels of all time. So when I heard someone (I think it was a podcast) say that they personally think Jonathan Lethem is an even […]

More potential marital infidelity! This is a fun episode, and kind of companion piece to “Life on the Fast Lane,” although Homer remains pretty oblivious to Lurleen’s advances, unlike Marge’s conscious plans to hook up with Jacques. The episode starts off with the family arriving at the movies, […] 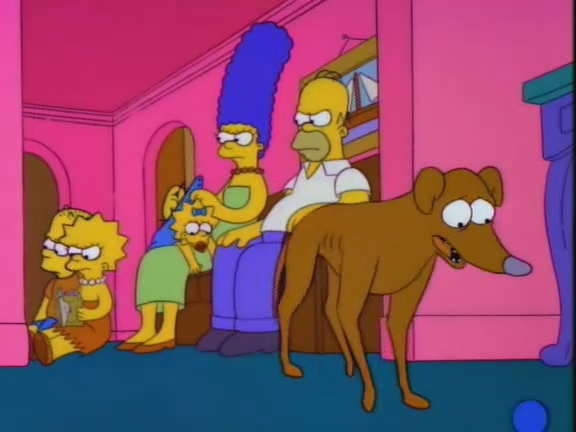 Well here’s a real weird and depressing episode. If you have a dog, you’re going to hug it after watching this episode (or maybe reading this article) because… yeesh. The episode starts off with a crazy commercial for the State Lottery, which is hilarious. Lottery commercials are always […] 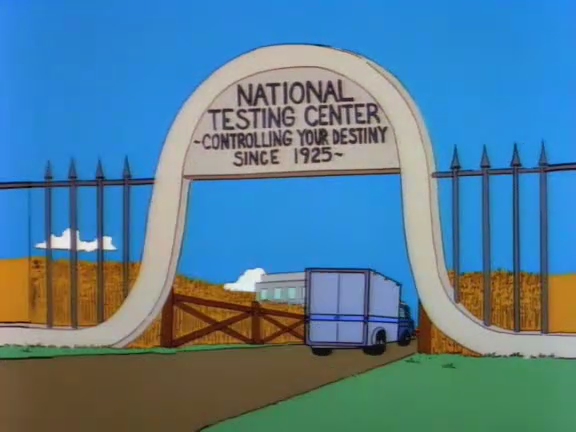 Here’s a weird episode guys. We get to see Bart and Lisa act like the opposite of their normal behavior, but not like a Freaky Friday situation where they act like each other, they just act different. It’s strange. Although it is a nice indictment of standardized tests […]

Lots of guest stars everybody! And it’s about baseball, which is one of the sports I can stand the most. I’ve never really cared about football, and basketball really kills me, and while baseball is no hockey, I can at least watch it, so that’s neat I guess. […] 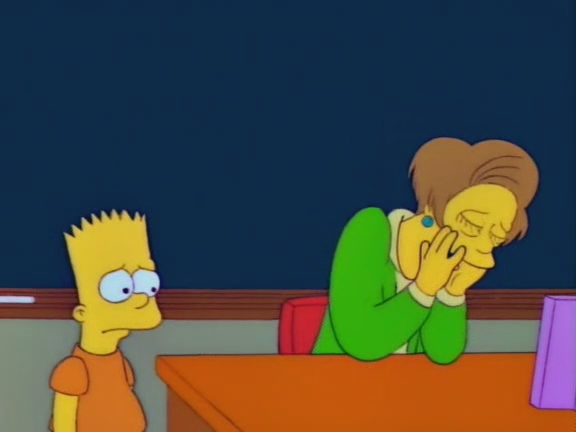 So you know how a couple episodes ago I said Bart’s prank in “Radio Bart,” was the worst thing he’d ever done? Well he tops it pretty quick in this one! Holy crap this episode is messed up, and so good. I completely forgot how great this episode […]

So I went to the theater and saw a new movie twice this weekend, and man could they not be less alike, aside from the fact that they’re both great. Saturday I saw the amazing optimism of the Martian, and felt happy about the human race and life […]