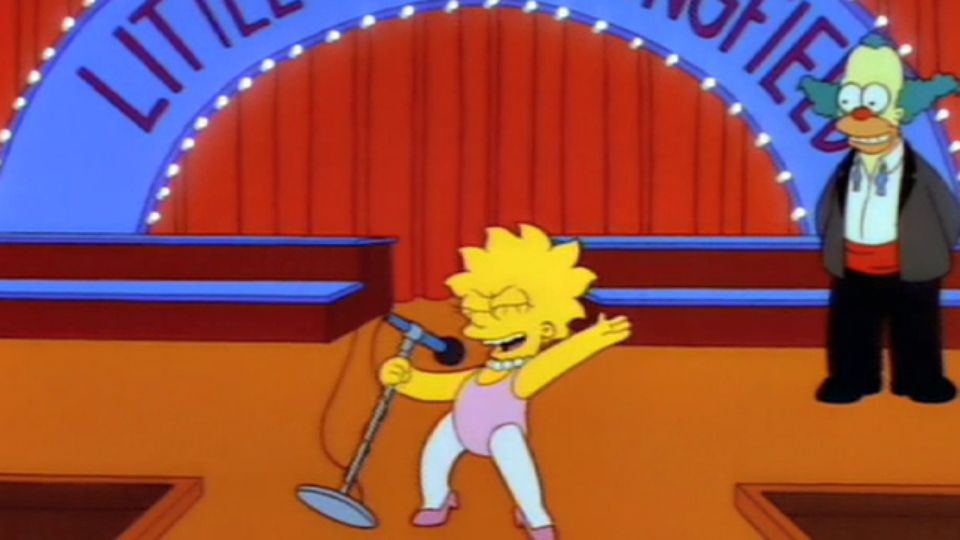 Yet another Homer and Lisa bonding episode everyone. And it’s one that wasn’t really one of my favorites. I’m not sure if it’s the episode’s fault, or if the insane structure of this project is just kind of getting me burned out though. I definitely didn’t remember so […] 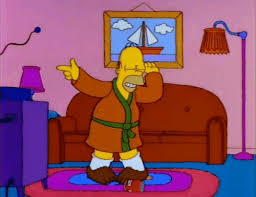 Hey everybody! Let’s talk about religion again! This episode is so great, even though the ending seems a little odd. I’ve talked about it before, but any time the Simpsons tackles church, and religion in general, it’s fantastic. It’s also amazing that the chalkboard gag starts right off […]

Oh man. This episode is so nuts. Especially when you’ve either read or seen Streetcar Named Desire, because this was definitely the first time I’d ever come across the story in pop culture, and it becomes infinitely funnier when you know how completely wrong the tone of Streetcar […]

I’ve mentioned a couple times on the site that I have a deep love of James Bond. And while I know the things James Bond does aren’t really accurate representations of espionage (there’s less speed-boat chases) he was my gateway drug into the world of more spy fiction. […]

This episode is amazing. I could really end the article there, because c’mon, this episode is so famous. It was going to be the first movie if I remember my commentary anecdotes well enough. And man is it really just wall to wall quotable lines. Well, let’s dive […]

Crimson Peak: A Story with Ghosts In It.

I’m a big fan of Guillermo del Toro. I was kind of shocked when I went back to look at his filmography to verify that statement that he hasn’t really directed that many films. His name gets slapped on a lot of stuff as executive producer, but the […] 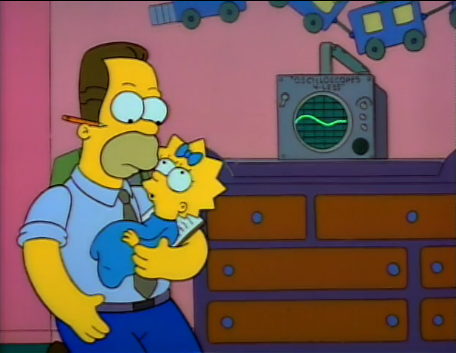 Hey everybody! Herb’s back! And we’re done with Season 3 already! I’m sad that Herb didn’t become a character like Sideshow Bob, one who shows up every now and then, maybe not every season, but still occasionally pops up. Who knows, maybe he’s made a third appearance since […]