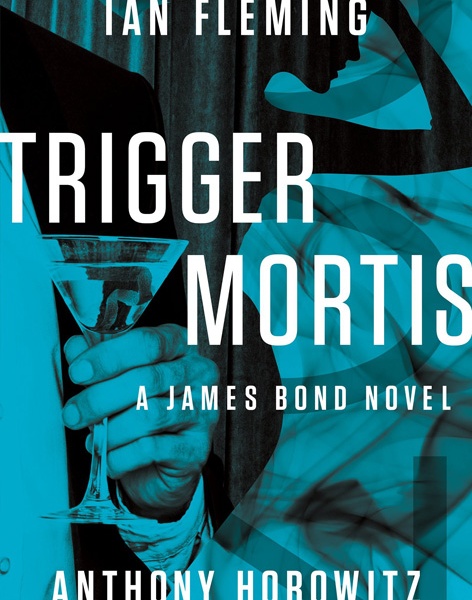 Trigger Mortis is a Classic Bond Story, For Better and For Worse

I’ve talked before on the site about how much I love James Bond. He’s an immensely problematic character, whose adventures can get more and more awkward to experience as society progresses. But there’s not really anything you can do about that, because it’s not like Ian Fleming […] 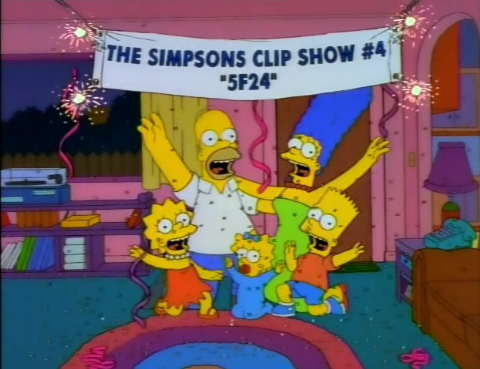 It’s been a weird week folks. We dealt with some strange, serious topics this week. Even “Realty Bites,” which is a silly and fun episode had some dark stuff behind the scenes. So how do we end the week? A clip show! God, what a weird week. […] Ah, Christmas time. It’s been kind of a crazy week for the Simpsons, tones all over the place and a serious bummer yesterday. So let’s have a healthy dose of holiday cheer! Oh, wait…this is a bummer Christmas episode? Sounds about right. And things start off with […]

Hey everybody, well let’s get to a really monumental episode. The episode itself is just kind of okay, and while it features the first appearances of two characters that have had long lives on the show, it’s probably best known for something pretty depressing. This was the […] 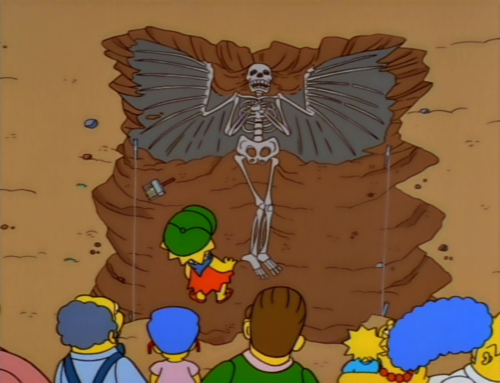 Well look what we have here! Another great episode about Lisa fighting with faith. I really had forgotten how often the Simpsons tackled issues about faith, and I find it fascinating. It’s pretty well established on this site that I’m not a religious person at all, and […] 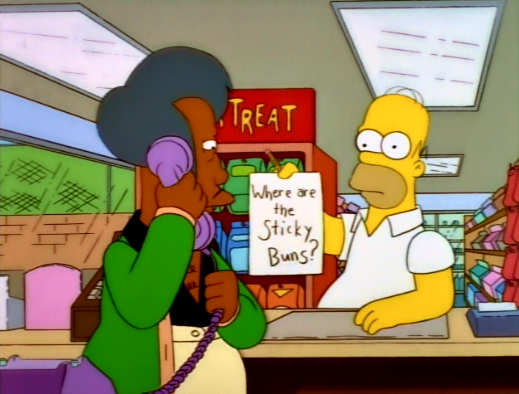 Season Nine has been off to a bit of a rocky start so far. We’ve had some seriously weird stuff starting off this season, and several incredibly divisive episodes. But for the next couple days at least we’ve got some great stuff. All starting with this fun […]

The Jungle Book Justifies Its Existence

Let’s talk about Disney everyone. Yeah, there are a lot of issues with the company, they’ve had a very spotty history and have done some remarkably awful things that they’re very ashamed of. Yeah, they have a pretty bad history when it comes to the treatment of female […]